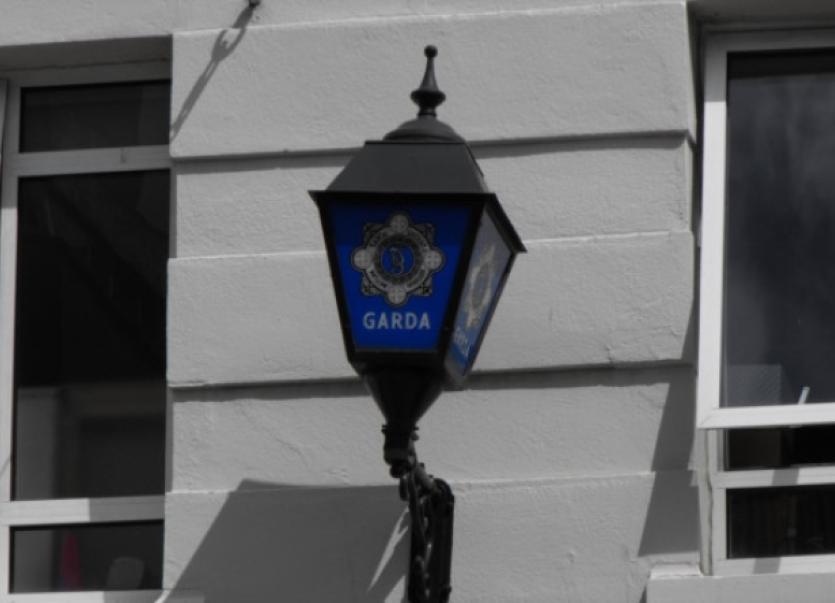 Gardai are appealing for help from the public after three homes and a business premises were broken into in the last seven days.

Gardai are appealing for help from the public after three homes and a business premises were broken into in the last seven days.

An office was broken into in Dromahair some time between June 19 and June 23.

Gardai do not believe anything was taken in the break-in.

On June 21 thieves forced their way into a home in the Carrigallen area while the home was temporarily unoccupied.

They gained entry by forcing a door at the rear of the premises during the morning of the date in question.

A quantity of jewellery and other items were taken.

The home of an elderly woman living in the Manorhamilton area was also targeted in a separate incident on June 21 last.

The woman was not home at the time of the raid. Nothing was taken but the house was ransacked.

On June 22/23 a house in Rossinver was broken into. A small amount of cash was taken by the perpetrators but few other details were available at the time of going to press.

They are also urging anyone going on holidays during the coming Summer season to inform neighbours and the local gardai that their home will be unoccupied. Ensure that all mail is collected and organise to have lights placed on a timer or leave a radio on so that the property does not appear vacant.

If possible have a neighbour or family member regularly check the property to ensure that all windows and doors are secure during your absence.

If you are leaving your home for any period of time ensure that all windows and doors are locked and valuables are kept secured out of sight.

They also encourage everyone to join their local text alert scheme and report all suspicious activity immediately to gardai.

Gardai are investigating the cause of a fire which began in an unoccupied building in Manorhamilton on Monday, June 23.

The fire was reported on Monday evening and fire units were called to the scene to extinguish the blaze.

At the time of going to press gardai were still investigating the cause of the fire.

Three people were arrested in the Tarmonbarry area last week as part of an investigation into organised prostitution in counties Roscommon and Longford.

Two men and a woman were arrested last Wednesday evening after gardai stopped them as they were driving through Tarmonbarry.

All three were detained for questioning and later released without charge.

A file is now being prepared for the DPP in relation to the matter.

A van was stolen from the Cloone area on Friday night.

A text alert was issued after the 2010 Ford Transit Connect was stolen at around 9pm on June 20.

Gardai are investigating a number of reported fuel thefts from vehicles in the Roscommon area in recent days.

On June 15 last 100 litres of diesel was stolen from a bus parked at Breanletter, Keadue.

The incident is thought to have occurred some time between 4pm and 7pm.

In a second incident, €100 worth of diesel was stolen from a van at The Shambles, Ballaghaderreen some time between June 16 and 17.

Anyone with information on either incident is asked to contact gardai on (094) 9620019.

Gardai are renewing their appeal for people to remain vigilant and report all suspicious people and vehicles immediately to gardai following further metal thefts in the area.

A copper cylinder was stolen from a vacant house in Boyle some time between June 15 and 22.

The property is located in the Grangemore area of the town.

In recent weeks copper cylinders have been taken from vacant properties in Co Leitrim and there have been reports of suspicious vehicles in the south Leitrim area with people visiting farmyards enquiring about scrap metal.

Crash on the N4

A multi-vehicle crash on the N4 forced the closure of the national route for a short time on Saturday, June 21.

The accident took place at 1.30pm near Castlebaldwin.