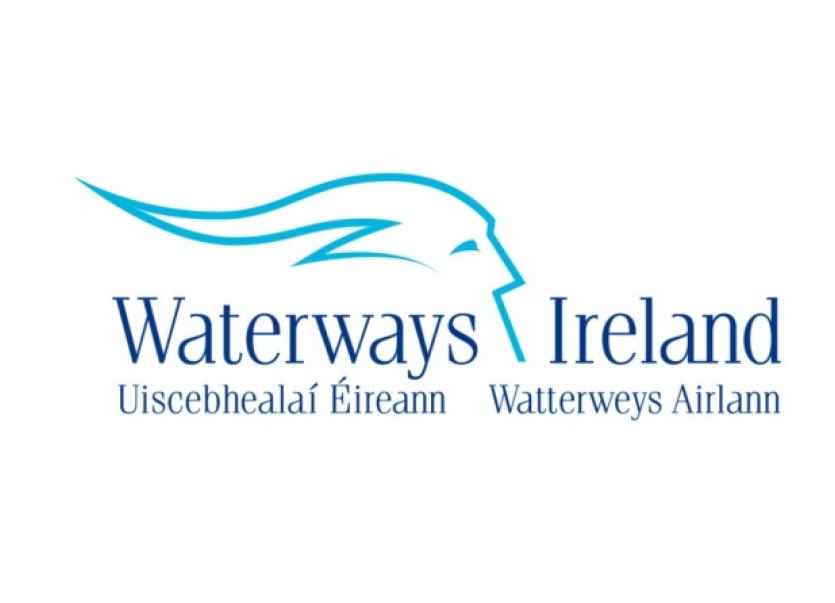 Fears have been raised about the future of 15 jobs in the Waterways Ireland Regional Office in Carrick-on-Shannon with news that the body is conducting an office review.

Fears have been raised about the future of 15 jobs in the Waterways Ireland Regional Office in Carrick-on-Shannon with news that the body is conducting an office review.

The Leitrim Observer has received documentation which indicates that Waterways Ireland are looking at the possibility of closing the Carrick-on-Shannon office and relocating staff.

A letter received by the office in recent days claims that the office is going to be closed as part of the internal review.

When contacted by the Leitrim Observer, a spokesperson for Waterways Ireland acknowledged a review of “all of its offices and depots” was underway “with a view to determining what the organisation’s business requirements will be in future years.

“This work is only at a preliminary stage of development and no decisions have been reached about any of the property or assets under Waterways Ireland’s management,” pointed out the spokesperson.

FG Deputy for Sligo/north Leitrim, Tony McLoughlin will be putting forward a parliamentary question to Minister for Arts, Heritage and the Gaeltacht, Jimmy Deenihan asking if he is aware of any plans or proposals to close the office in Carrick-on-Shannon and relocate the 15 staff based there. He will also be taking up the matter personally with the Minister in a bid to get a guarantee that the office in Carrick-on-Shannon and jobs will be retained.

Carrick Chamber of Commerce President, Gerry Faughnan told the Leitrim Observer that he understood the national review was ongoing. He stressed that the Chamber would be extremely disappointed if there was any talk of closing the Regional Office in Carrick-on-Shannon or moving any jobs elsewhere.