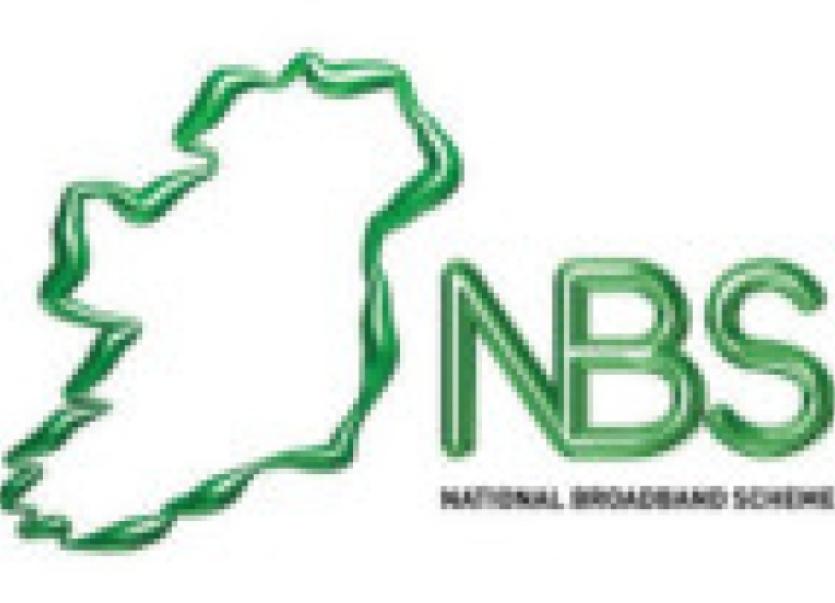 Leitrim’s councillors have described the recently ended National Broadband Scheme (NBS) as a complete failure and a total waste of money.

Leitrim’s councillors have described the recently ended National Broadband Scheme (NBS) as a complete failure and a total waste of money.

Cllr John McCartin described the handling of the NBS by Three as “absolutely shambolic” and noted that very little improvement in service had been achieved despite a huge financial investment.

Cathaoirleach, Cllr Paddy O’Rourke agreed noting there has been so many false starts with broadband provision that people have become very cynical.

“The National rollout was a disaster, all it did was block further progress in counties like Leitrim because it gave the impression that there was adequate broadband cover in areas when there wasn’t,” he said.

“The first study (undertaken in 2007) that was carried out into broadband coverage fell well short and didn’t deliver for the people of Co Leitrim,” insisted Cllr O’Rourke.

“We need a timescale on the report and the methodology that is being used in this new study by Leitrim County Council.”

A number of councillors remained sceptical about the State subsidised fibre broadband delivery promised by the Government in May with Des Guckian calling for a regional approach, while Cllr Bohan insisted Leitrim County Council write to the Minister for Communications and get clarity on the exact timing of the rollout of fibre broadband here in Co Leitrim.

County CEO, Frank Curran agreed to send a letter but stressed that the Council needed to complete its own research into broadband coverage in the county, if it is to back up further calls for better service provision.

He said that the more information the Council has to hand the better a case could be made for further investment and support.