Upset and uncertainty over NPPR charge 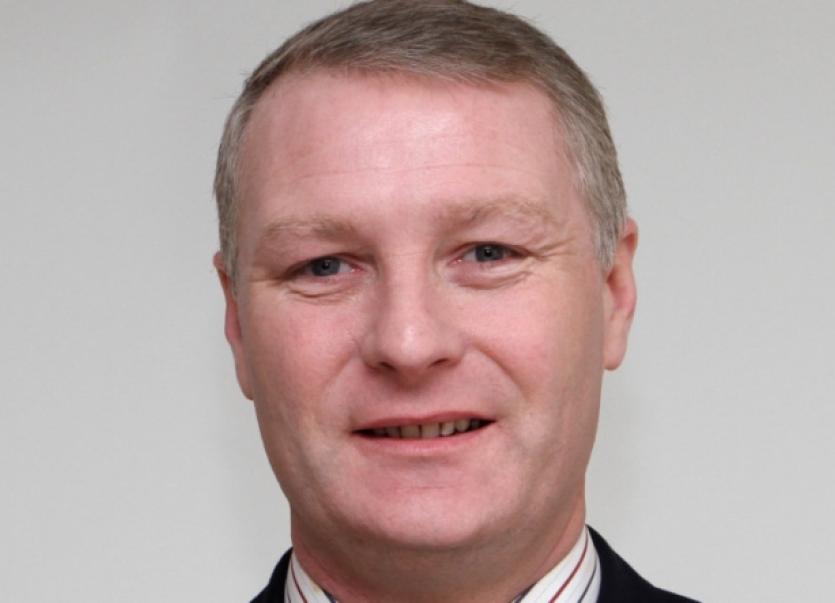 Sinn Féin Councillor Martin Kenny claims that information contained in letters from local authorities on the Non-Principal Private Residence charge (NPPR) can be very upsetting, as many people mistakenly think it is a legal demand for the amount of €4,220.

Sinn Féin Councillor Martin Kenny claims that information contained in letters from local authorities on the Non-Principal Private Residence charge (NPPR) can be very upsetting, as many people mistakenly think it is a legal demand for the amount of €4,220.

These letters from the local authority usually arise when a person is paying more than one Local Property Tax (LPT) and has not registered for the NPPR.

Cllr Kenny said, “Many people are very upset as they mistakenly think these letters are a legal demand for €4,220 and then get into a panic, as the letter seems to suggest that if it is not paid before the end of August it will increase to €7,230.

“Receiving a letter from the council suggesting you may owe up to €4,220, does not mean that this is always the case. It is important to state at the outset, that the whole NPPR penalties scheme is pure daylight robbery by the Government, extorting huge sums of money from people.”

There are circumstances where the charge itself or the penalties may not apply or may be waived, notes Cllr Kenny.

“It does not apply if the house is in one of the housing estates which are on the Dept of the Environment list of unfinished estates - www.environ.ie/en/Legislation/LocalGovernment/LocalGovernmentAdministration/FileDownLoad,29184,en.pdf

“If the house is within 2km of your principal residence and is lived in by a relative rent free, the NPPR does not apply. It does not apply where a person vacates their dwelling due to hospitalisation or long term illness,” Cllr Kenny told the Leitrim Observer.

There is also a ‘genuine hardship’ clause in the legislation where the penalties can be waived, if the person who owns the house can display that they are in financial stress and cannot afford the NPPR charge.

After September 1 the penalties will almost double, to a maximum of €7,230, however the arrangements set out in the Act where the NPPR does not apply will still stand.

“If anyone requires further information or advice please phone or text me on 087 6528318,” concluded Cllr Kenny.