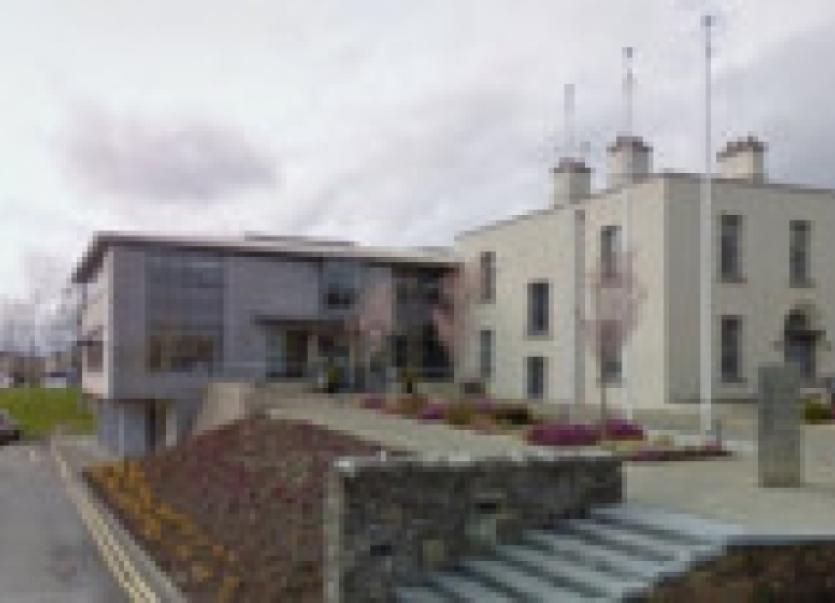 Figures issued by the council in response to a query by Cllr Felim Gurn, have revealed that this figures includes operations costs (salaries, travel, company running costs) of €100,000; Marketing (including trade shows, product promotion, promotional material, Canadian Market promotion, Ambassador Programme, Website and Knock Airport promotion) of €44,700; €20,000 for tourism strategy preparation and brand review and €30,000 to support the operation of tourist offices in Carrick-on-Shannon and Knock Airport and for the development of a new website.

Additional funding has also been secured on top of the Council Tourism Budget for 2014 with €7,500 from Failte Ireland for the running of the tourist offices and further funding secured for marketing and development of amenities such as a walks network, as part of the Border Uplands project.

This year has also seen the establishment of the Leitrim Tourism Growth Alliance (LTGA), which will provide the basis for what the Council describe as “effective collaboration between all tourism stakeholders”. Part of the work of the LTGA will be assisting in the development of a new Tourism Strategy and Action Plan for the County.

Speaking at last week’s meeting of Leitrim County Council, Cllr Felim Gurn asked, not only for the budget spend on tourism for the county, but also called for all funding made available to the LTGA going forward, to be distributed proportionally between the three Municipal Districts.

However the Director of Service for Planning, Community and Economic Development told Cllr Gurn that the LGTA will not have a budget in its own right.

“It is the responsibility of each stakeholder (including the Council) to implement the strategic actions from their own resources,” he said. The spokesperson pointed out that the County Tourism Program is based on marketing of the County with event support already reflected in the Municipal District Allocations.