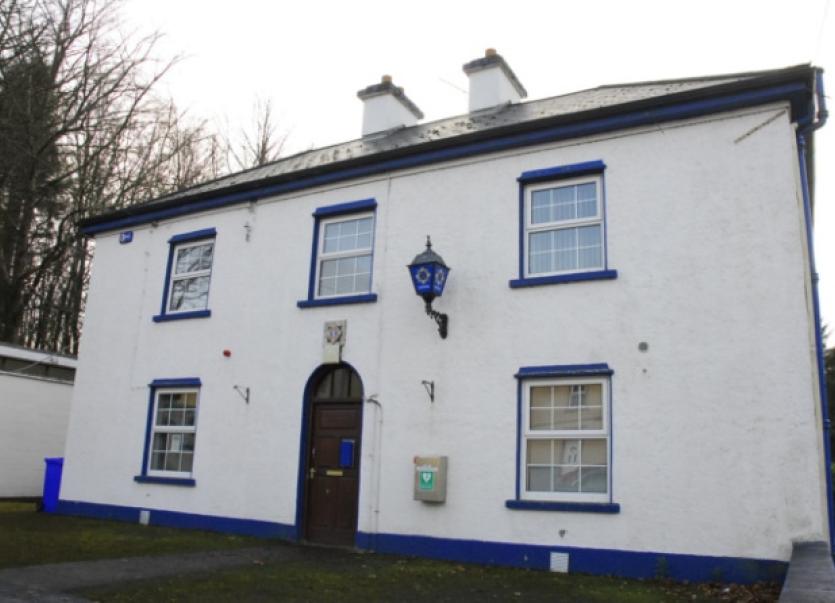 Co Leitrim has lost the highest percentage of garda stations between 2009 and 2014 in the country with half of the county’s stations closed as part of cutbacks.

Co Leitrim has lost the highest percentage of garda stations between 2009 and 2014 in the country with half of the county’s stations closed as part of cutbacks.

Figures obtained by the Irish Independent this week, show that seven Co Leitrim garda stations were closed over the past five years leaving just seven in operation in 2014.

However, in positive news, Co Leitrim was one of just two counties, along with neighbour, Co Longford, to retain the same staffing levels over the past five years.

At present rural counties including Sligo, Leitrim, Roscommon and Longford have around 30 gardaí per 10,000 head of population, but it is worth noting that such staff can be stretched over hundreds of kilometres, adding to the difficulty of patrolling large amounts of rural areas.

Many Garda Districts have worked to actively promote garda text alert systems, especially in rural areas where information provided by local residents about suspicious activities, vehicles and people, has already proven instrumental in not only in solving but also helping to prevent crime.

A major shake up of An Garda Síochána is expected to be presented to the Government in the new year.

According to the Irish Independent radical proposals for reform will include recommendations with a major emphasis on regionalisation with individual officers appointed to control specific tasks in each area. Ultimately this would see regional units replace national crime units.

However there are also fears that the reforms proposed by the Garda Inspectorate could result in a reduction of senior staff members. Because of a ban on promotions, in place since 2009 there are already a number of unfilled posts at the ranks of assistant commissioners, chief supts and superintendents.