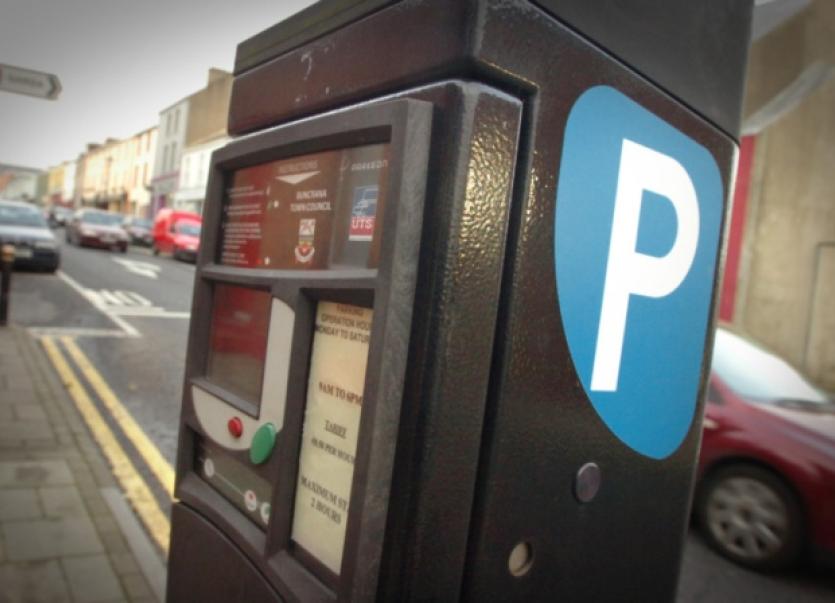 It has been agreed in principle to allow two-hour free parking in Carrick-on-Shannon town centre this Christmas season.

It has been agreed in principle to allow two-hour free parking in Carrick-on-Shannon town centre this Christmas season.

At last Monday’s meeting of Carrick-on-Shannon Municipal District, Cllr Séadhna Logan had proposed the suspension of paid parking in the hope that free parking would re-incentivise traditional town centre shopping.

“I believe that from mid- November to the first week of January, Carrick town centre and its traditional business base could really benefit from such a proposal,” he said, adding that town centres needed a fighting chance of competing with the big multi-nationals that benefit competitively as a result of free parking.

Cllr Finola Armstrong-McGuire, a business owner on Main Street, agreed it was a lovely idea but when parking is free then shop and business owners and their staff park on the street, cause congestion and defeat the purpose.

She said that a single available parking space outside your door gives you at least eight extra customers.

Cllr Armstrong-McGuire pointed out there is parking kindly provided by both the Dolan and Kelly families that is not paid parking and she asked people to walk that little bit further to work.

Cllr Sinead Guckian and Cllr Logan suggested that the Council would liaise with the Chamber of Commerce, the lead organisation for businesses in the town.

Joseph Gilhooley, Director of Services, Planning, Community and Economic Development, said they had held a meeting with the Chamber of Commerce just prior to the Municipal District meeting and it was agreed in principle to have a two-hour free parking limit.

The Council was happy to support the initiative to help boost trade, he added.

Asked how the two-hour limit will be enforced, Mr Gilhooley said it would be monitored by the Community Wardens and aimed at preventing long-term parking.