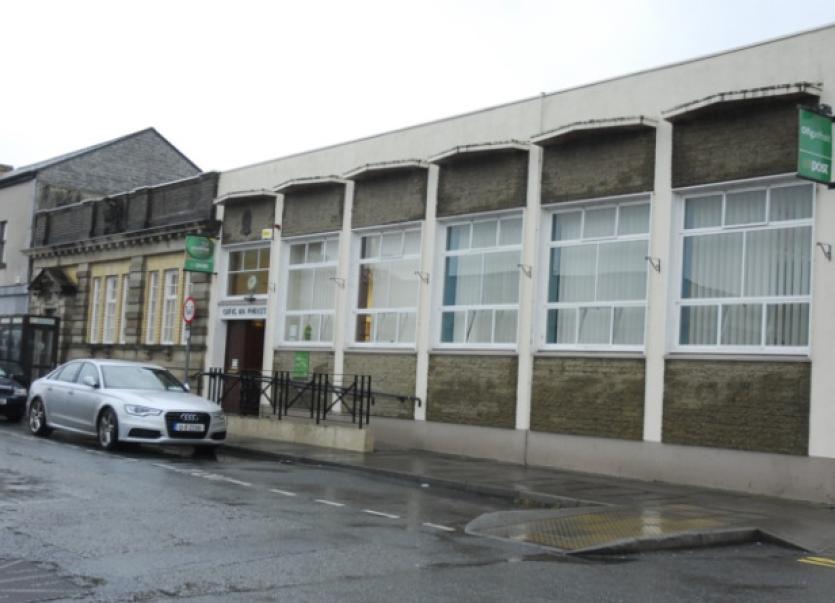 Concern over the future of Carrick-on-Shannon Post Office and questions about a possible relocation of the office have been allayed by An Post.

Concern over the future of Carrick-on-Shannon Post Office and questions about a possible relocation of the office have been allayed by An Post.

Speaking to the Leitrim Observer yesterday, a spokesperson for the company stressed that plans are in place to convert the post office to a contractor-run office in line with almost all its post offices nationwide.

Angus Laverty, Press Officer for An Post, said the changeover would take place before Christmas and the only difference is the post office would be run by a contractor and not by An Post themselves.

“We are purely bringing it into line with virtually every other post office in the company. It will have no effect on the public,” he said.

The contract for Carrick-on-Shannon is currently out to tender. It is understood staff in the post office were given first option.

Should that offer not be taken up, Mr Laverty said it then afforded somebody else a good business opportunity to come in and run the post office.

Mr Laverty said there would be no change to the location of the post office which he said was in a very good location in the centre of Carrick-on-Shannon.