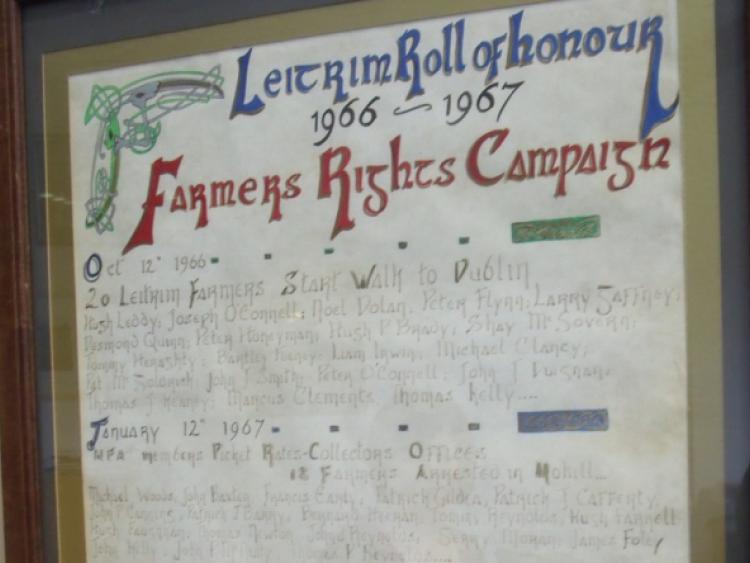 The Ballinamore Library ‘Picture of the Month’ for November is a framed document titled ‘Leitrim Roll of Honour 1966 – 1967 Famers Rights Campaign’. It was presented to the N.F.A in Leitrim by Rickard Deasey, former President of the N.F.A.

The Ballinamore Library ‘Picture of the Month’ for November is a framed document titled ‘Leitrim Roll of Honour 1966 – 1967 Famers Rights Campaign’. It was presented to the N.F.A in Leitrim by Rickard Deasey, former President of the N.F.A.

Farmer’s rights campaigns are very topical at the moment so the protests of 48 years ago may bring back many memoires to the people of Leitrim.

Do you have a smart device? Do you trust Google Home or Alexa to answer your children's questions factually and in their best interest?

Leitrim Mammy Diaries: Alexa, put the kids to bed and stick on the kettle