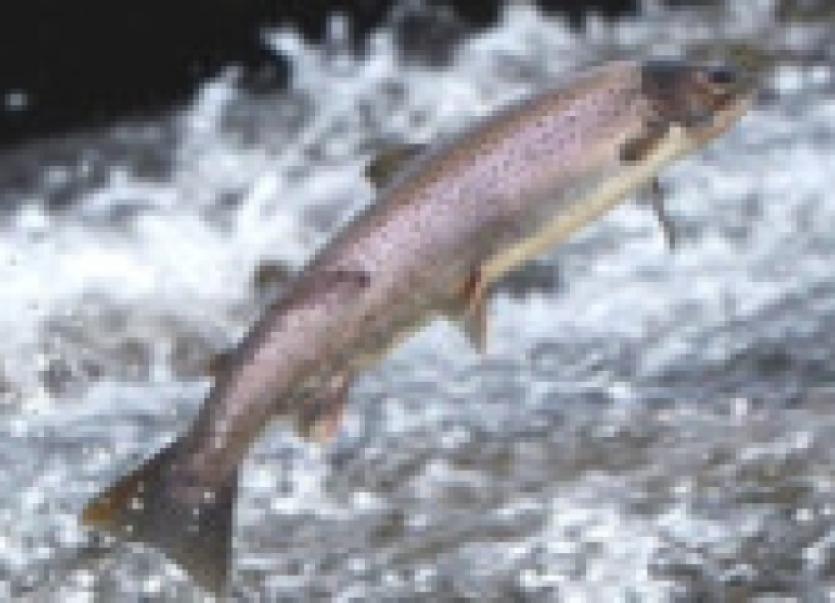 It’s already three weeks into the New Year but the wily first salmon for 2015 continues to elude anglers.

It’s already three weeks into the New Year but the wily first salmon for 2015 continues to elude anglers.

The first salmon of 2014 was caught on January 7 but that date has come and gone in 2015 with plenty of near misses but no all important first catch.

This isn’t the longest that we have had to wait for the news of the first salmon, one year the first fish wasn’t landed until January 28.

Weather conditions in recent days have made things even more difficult for anglers with snow, icy conditions and rising water levels.

Weather warnings have also put off some anglers while icy road conditions have left some areas difficult to access.

A spokesperson for the Drowes Salmon Fishery in the north of the county said that water levels were starting to drop and hopefully the first salmon would soon be landed.

Weather conditions are expected to turn milder in the coming days which should also help anglers in their bid to secure that elusive first salmon for 2015.