Concern over future of Áras
Carolan 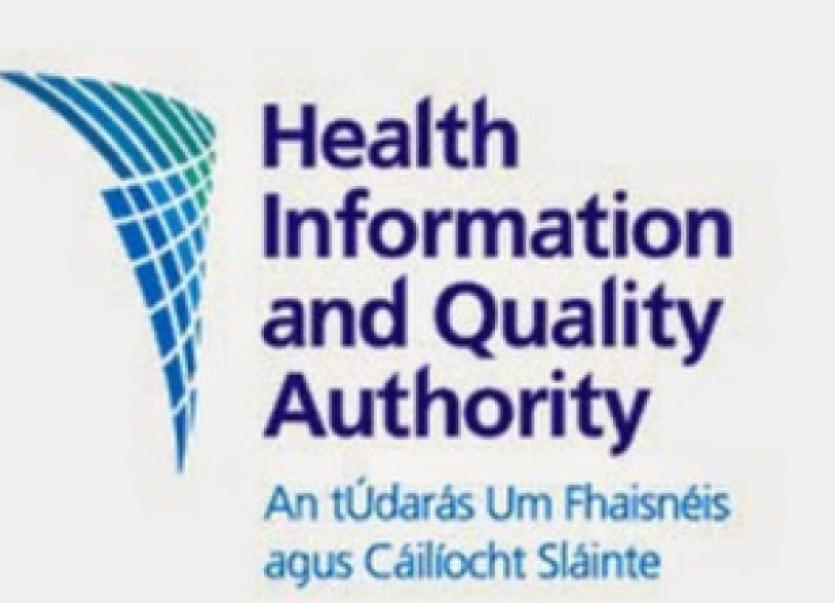 Concerns have arisen about the future of Áras Carolan in Mohill following national media reports which named it and 20 other nursing homes as being “at risk of closure”.

Concerns have arisen about the future of Áras Carolan in Mohill following national media reports which named it and 20 other nursing homes as being “at risk of closure”.

According to the article, the 21 nursing homes were listed as having ‘major’ noncompliance issues by HIQA in recent inspection reports. The article also intimated that none of the 21 facilities were identified in the HSE’s service plan for 2015 as projects which will receive capital funding this year for major works.

Under new HIQA standards coming into play on July 1 this year, nursing homes will have to meet stricter compliance standards in a move from multi-occupancy wards currently serviced by shared toilets to single and double rooms with en-suite facilities.

However many public nursing homes will find it difficult to meet such standards because of the nature of the buildings they are housed in.

HIQA can close noncompliant nursing homes or impose strict sanctions if they are to stay open. Conditions can include forcing nursing homes to reduce the number of residents or high-dependency cases that are accommodated.

In a statement issued to the Leitrim Observer this week, the HSE said that the 37 bed facility, Áras Carolan, had been refurbished over the last three years as a result of “substantial investment” and is currently in compliance with all HIQA standards.

“The HSE is currently working with HIQA around our public units which will be up for re-registration during 2015. Each unit will be inspected by HIQA and a decision will be made by HIQA on re-registration on a unit by unit basis. HIQA have indicated there will be issues with some of our units around full compliance under infrastructural standards. However, it would be pre-emptive of the HSE to identify what the outcome of the inspection process will be for our units as this will be based on the findings of the HIQA inspection team.”