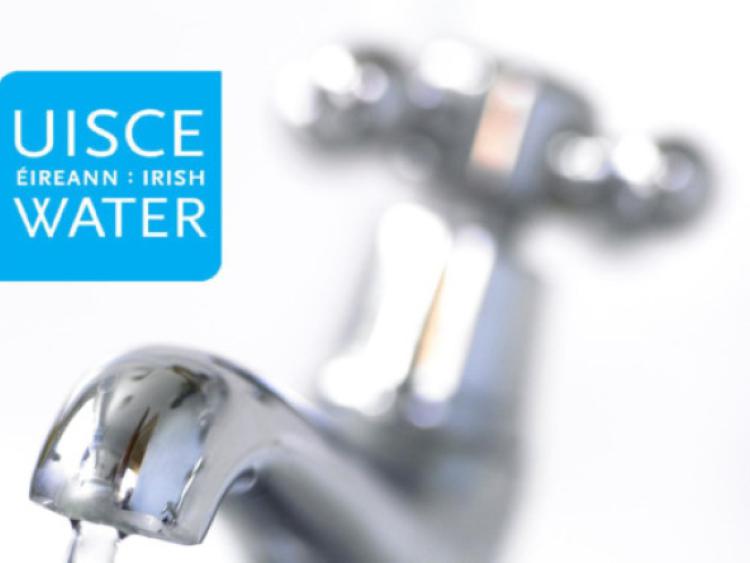 Leitrim County Councillors have voted to support a call to end the fluoridation of public water supplies.

Leitrim County Councillors have voted to support a call to end the fluoridation of public water supplies.

Councillors Brendan Barry and Sean McDermott both put forward motions at the January meeting seeking the cessation of fluoridation.

Cllr Barry pointed out that the European Court of Justice has defined fluoridation as a medication noting “therefore the public water fluoridation equated to involuntary and indiscriminate medication of the Irish people”.

He said the EU has issued directives that babies and toddlers should not be exposed to fluoridated water and said children between one and four are most at risk of developing fluorosis which damages teeth enamel.

“Studies have linked fluoridation to a wide range of medical diseases including kidney malfunctions, arthritis and bone cancers,” added the Sinn Féin councillor. He said fluoridation is banned in 98% of European countries and criticised the Irish government for “continuing to impose fluoride on the Irish people and on top of that it is now forcing us to pay for it through water charges”.

Cllr Sean McDermott put forward a similar motion at the meeting. The Fine Gael councillor insisted that people were getting enough fluoride from other sources such as toothpaste and said the widespread opposition to the practice of water fluoridation should add weight to the argument to cease this practice immediately.

“This is the remit of the HSE, the relevant Government Minister and Irish Water,” he noted. “Leitrim County Council has no power to ban fluoridation of the public water supply. Under legislation the HSE is obligated to fluoridate the water and Irish Water are obligated to carry that out,” he said, adding that there had been no studies showing any known health implications arising from fluoridation.

It was agreed that the Council will send the motion calling for the end of fluoridation of public water supplies to the Minister for Environment, Community and Local Government.

Leitrim County Council is the seventh Council to pass such a motion in the past year.