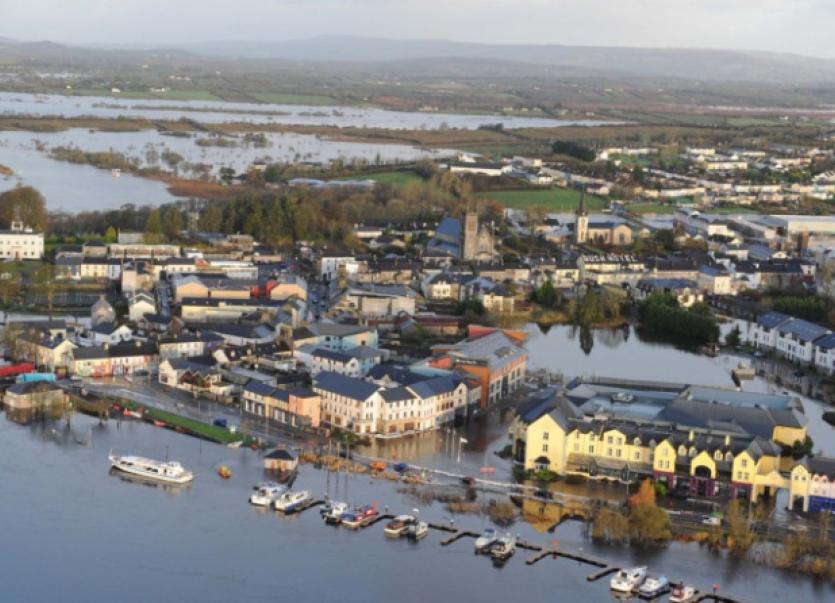 The National Catchment-based Flood Risk Assessment and Management (CFRAM) Programme has undertaken a study of the current flooding situation and draft flood maps have now been produced by Jacobs Engineering on behalf of OPW. A Public Consultation Day will be held at the following locations:

The flood maps are a vital step towards identifying potential solutions to reduce and manage the flood risk, but they are also important for other reasons:

• The flood maps will inform sustainable planning, to help ensure that we avoid building in flood prone areas

• Local residents and businesses will be able to determine if they are at risk from flooding, and if so, to be able to prepare for flood events.

The maps have been developed using state-of-the-art technology and make use of all available information. However, local residents may have some information or knowledge that can further improve the flood maps. OPW wants to give people the opportunity to comment on the draft flood maps before they are finalised.

You can make a formal submission on the maps at the public consultation. The CFRAM project teams and OPW will consider all submissions made.

Public consultation days for other locations deemed to be at risk of flooding in Co Leitrim will be held in due course.