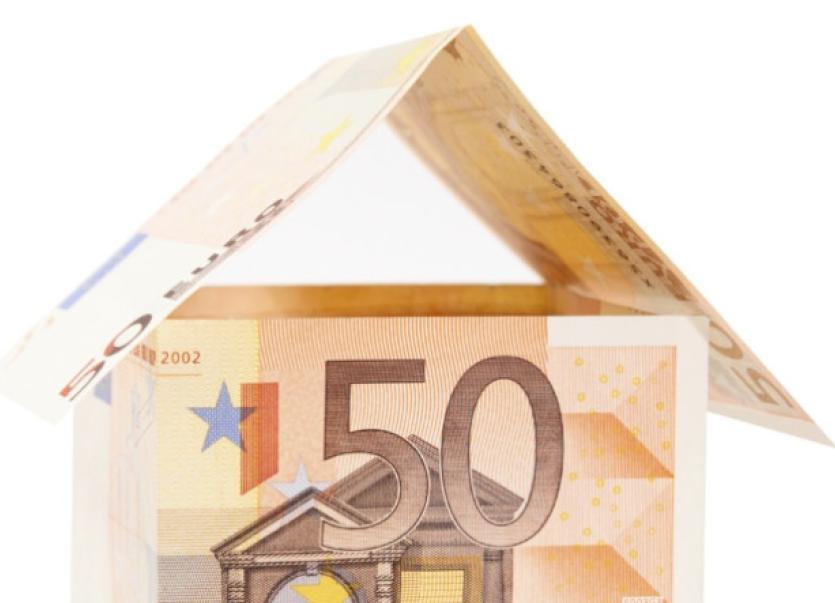 Leitrim has emerged as the county with the second highest record of non-compliance of paying the household charge. This is according to figures obtained by a national newspaper under the Freedom of Information Act.

Leitrim has emerged as the county with the second highest record of non-compliance of paying the household charge.

This is according to figures obtained by a national newspaper under the Freedom of Information Act.

The report found that behind County Louth, Counties Leitrim, Meath and Cavan were the worst offenders.

The news follows confirmation from Revenue that they have already taken steps to move against those who are on social welfare payments such as jobseekers’ allowance or the old age pension.

Revenue have written to these people to inform them that their €200 debt is deferred, but it has also put a note in their house file, so that if their house is sold in the future, a charge will be placed on it to recover the €200 debt.

At the other end of the scale, the residents of Dun Laoghaire/Rathdown in Dublin, have the highest rate of compliance with just 900 mandatory reductions imposed by Revenue. This translates as 0.43 percent of the population of the area.

A spokeswoman for Revenue said that the household charge can also be recovered from those on social welfare payments when their circumstances change, such as when they take up employment.

The task of collecting the household charge was handed to Revenue following the refusal of hundreds of thousands of home owners to pay the charge to their local councils.

In total, it sent out 474,000 letters to those suspected of non-payment but this figure also included those who had deferred or had another family member pay the charge on their behalf.

To date, nationally, approximately 253,000 have complied and paid the charge including the 45,000 people who are having payments taken courtesy of mandatory deductions.

This amounts to approximately €40 million.