One man jailed for criminal damage to St Joseph’s Hall 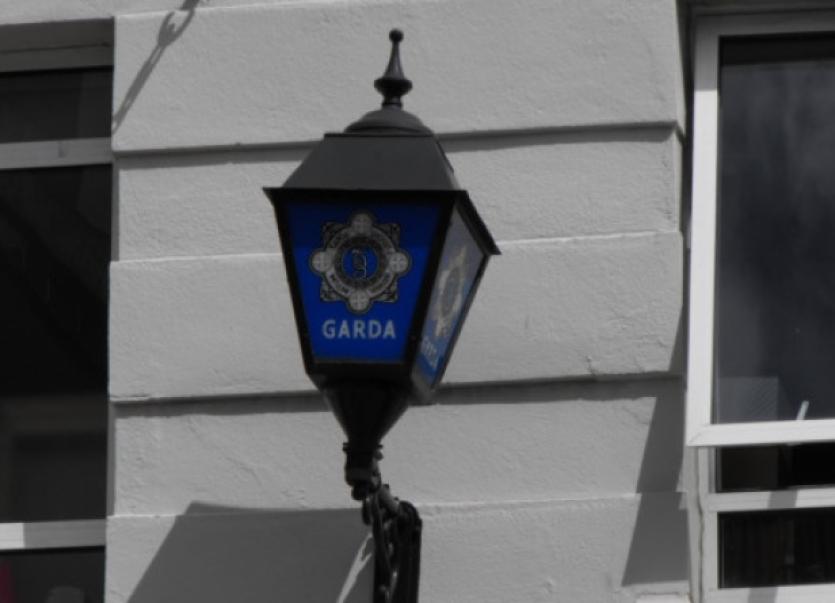 Shane McTiernan, Doon, Boyle and Deane Vingoe, Drumgowla House, Station Road, Carrick-on-Shannon, Co Roscommon were brought to Court having been found asleep in the hall at 8.30am by the caretaker.

Giving evidence of arrest, charge and caution Gda Mathias Kennedy said the defendants were arrested at 8.45am.

Mr McTiernan, who was also before Court in relation to other matters was put on his election and entered a plea of guilty.

Defending solicitor Gerry McGovern for Mr McTiernan said, “He has his demons and difficulties, He is doing his best to deal with them. I am asking you to be as lenient as possible.

“He entered the hall with a number of people. The door was open, it was more of a drinking party.

“I ask you to leave some light at the end of the tunnel.”

Mr McTiernan was also before Court charged with unlawfully taking possession of a vehicle at St Jude’s, Carrick Road, Boyle on October 31, 2014; taking possession of a vehicle without permission and stealing at Elphin St, Boyle on August 19, 2014; handling stolen property at Portnason, Ballyshannon on October 31, 2014; intoxication in a public place and threatening, abusive or insulting behaviour in a public place at Wine St, Sligo on August 8, 2014.

Addressing Mr McTiernan, Judge Kevin P Kilrane said, “It is very disturbing that he has reoffended as late as this morning.

Mr McTiernan was convicted of the offence at St Joseph’s Hall and sentenced to three months in prison.

Mr McTiernan was sentenced to a total of 15 months with three month sentences also imposed in relation to the unlawful taking of a vehicle; taking possession of a vehicle without permission; handling stolen property and stealing €300 at Elphin St, Boyle while the two public order charges were taken into consideration.

Requesting that some of the sentence be suspended Mr McGovern said, “Either drugs or alcohol have taken him down this path. He told me he needed cold turkey to get back on track. I ask you to maybe suspend part of the sentence. It is a long time and he is still a young man.”

Judge Kilrane ruled two of the sentences remain in place meaning Mr McTiernan will serve six months in prison with nine months suspended for a period of two years.

The case against Mr Vingoe was adjourned until May 19.