Quinn family case put back to 2016 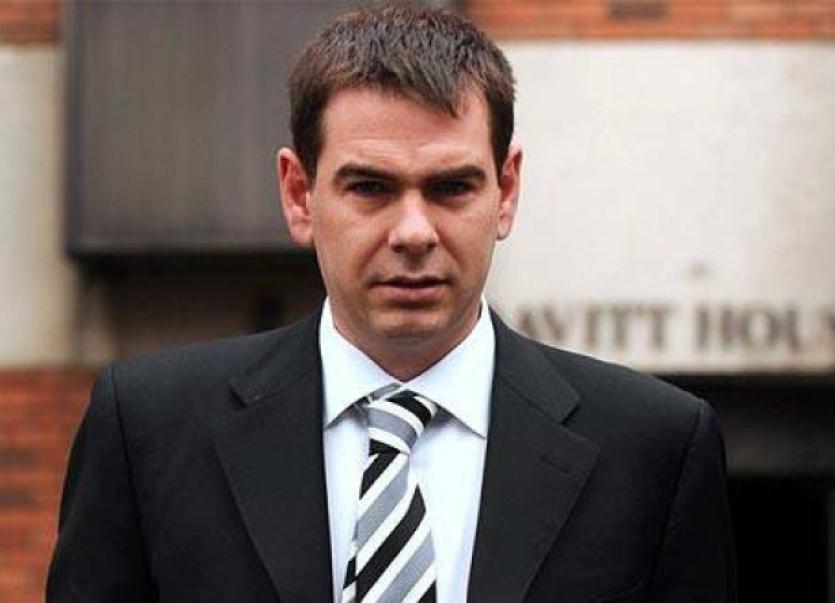 The civil case being taken by the family of Seán Quinn against Irish Bank Resolution Corporation has been put back again until 12 January 2016, pending criminal proceedings against former Anglo chairman Sean Fitzpatrick.

The civil case being taken by the family of Seán Quinn against Irish Bank Resolution Corporation has been put back again until 12 January 2016, pending criminal proceedings against former Anglo chairman Sean Fitzpatrick.

Last Thursday, June 4, Mr Justice Robert Haughton granted the adjournment very reluctantly and said it was regrettable but understandable that all parties had to attend.

The Director of Public Prosecutions had looked for an adjournment of about a year to allow the conclusion of the rescheduled trial of Sean Fitzpatrick in October and another trial involving Anglo Irish Bank executives scheduled for January 2016. Mr Justice Haughton said there could be overlap between the Quinn civil case and the Fitzpatrick trial and simultaneous proceedings would be highly undesirable.

Seán Quinn Jr said the family was disappointed the case had been put back, although it was understandable.

The case has now been on-going for four years and had been deferred three times. Patricia Quinn and her five children claim €2.34bn in loans by Anglo Irish Bank to various Quinn companies were made for the unlawful purpose of propping up the share price. Last month, a judge ruled the Quinns could not pursue the part of their claim alleging the loans were unenforceable.

Lawyers for the family of businessman Seán Quinn proposed a mediation of their long and bitter dispute with State-owned Irish Bank Resolution Corporation over loans of some €2.34 billion. The proposal was made in court on last Wednesday after the Director of Public Prosecutions secured a third deferral of the full hearing of the marathon civil action.

Last month Sean Quinn Junior was awarded €95,000 by a tribunal that found he was unfairly dismissed from his job as head of claims at Quinn Insurance by administrators appointed to the business. Quinn (36) was sacked from the insurance company founded by his one-time billionaire father “under the cloak of redundancy”, according to a ruling by the Employment Appeals Tribunal (EAT) issued on May 20.

Quinn Insurance claimed that he was let go because his job no longer existed. But the tribunal has concluded that the company did not act “fairly” or “reasonably” towards Sean Quinn Junior.