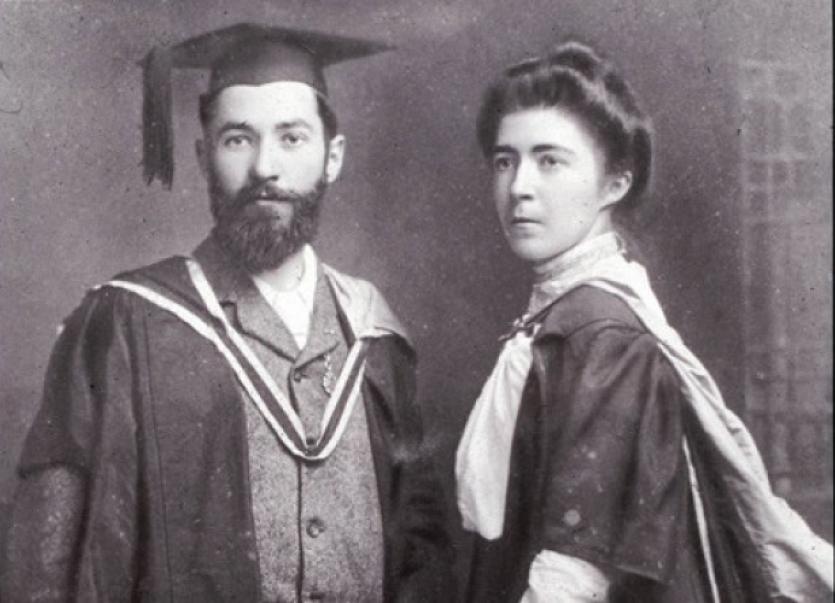 The seminar, Equality for Women 100 years on’, is being organised by 5050 North West in conjunction with the IT and will run from 10am to 1pm.

Apart from speaking about Hanna’s life and her influence on the suffrage movement, Micheline will also talk about the recent gender equality case she won at the Equality Tribunal against NUI Galway for failure to promote her to Senior Lecturer.

5050 Chairperson, Nóirín Clancy, said: “With a focus now on 1916 commemorations we’re delighted Micheline accepted our invitation to speak about her grandmother since so many women like Hannah were airbrushed out of history., it’s so important to remember and honour such women; and it’s not surprising that Micheline is following in her footsteps with her own campaign for gender equality”.

Councillors from across the North West will also contribute to the discussion on equality, many of whom have just completed their first year in local politics.

Dr. John Pender, Department of Social Sciences at the Institute of Technology, will give an overview of woman and politics at national level and within the North West.

The seminar is open to the general public and aimed at anyone interested in politics, history and gender equality.

For further information or to book a place email 5050northwest@gmail.com or contact the North Leitrim Women’s Centre on 071 9856220.