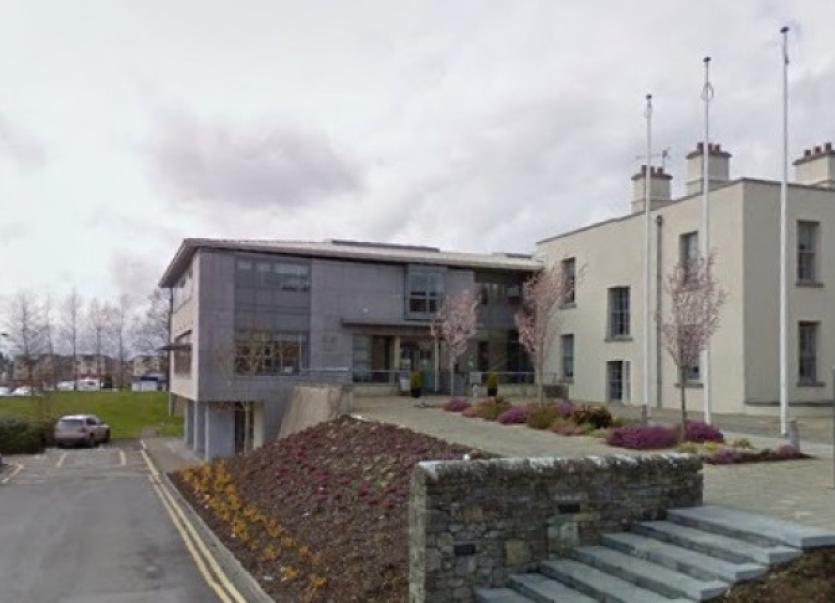 Commercial rates are set to remain at the same level for an unprecedented eighth year in a row following agreement at Monday’s Council meeting.

Commercial rates are set to remain at the same level for an unprecedented eighth year in a row following agreement at Monday’s Council meeting.

The decision came despite a proposal by Independent councillor, Des Guckian, for a 5 percent cut in commercial rates.

When asked by Leas Cathaoirleach, Cllr Mary Bohan, to clarify exactly where the €250,000 required to fund such a reduction would come from, Cllr Des Guckian insisted the money could be found and suggested a once off allocation of €88,000 confirmed to the Council last week could be used with the rest to be gleaned from other areas.

Cllr Bohan noted that this would not be sufficient to cover the cost of a reduction and she again asked Cllr Guckian to clarify what other parts of the budget he was suggesting be cut to fund the drop in rates.

“Councillors are elected by the people we should be able to propose a 5% cut in the rates,” insisted Cllr Guckian although he did not clarify what other areas of the Budget should be cut.

His proposal garnered no support from other councillors.

The Budget for 2016 provides for Revenue Expenditure of just over €32.1m.

Speaking at Monday’s Budget meeting, Leitrim County Council CEO, Frank Curran acknowledged that the challenge for 2016 was to maintain the same levels of service provision within a very limited budget. Adding to the challenge is the fact that funding is already down €2.4m on 2015.

The majority of this budget cut is accounted for through last year’s once off NRA roads works grant of €1.65m, but the council also has to source a €100,000 payment towards the deficit generated in 2012 when a massive council retirement drive was undertaken as well as providing for an increased Bad Debt Provision for Commercial Rates Debtors in the region of €330,000 in 2016.

This year the council also has to pay €77,000 as a result of the new Global Valuation of Utility Providers. This ultimately means that the council has had to cover over €660,000 in additional payments before trying to meet general financial demands for the next 12 months.

Adding to the pressure is the fact that Leitrim County Council has one of the lowest rates bases in the country and has little or no alternative means in generating additional income.

There was some good news however. Late last week the Council received notice that the Government were issuing a once off payment of €88,000 towards the cost of this year’s payment of the new Global Valuation of Utility of Providers.

As the Council had already budgeted to meet this cost within the draft budget, the additional funds will be split three ways with €40,000 allocated to work on local roads; €20,000 going to housing maintenance, and the remaining €28,000 being ploughed into the tourism and marketing budget for 2016.