Perry still confident he will be added to party ticket 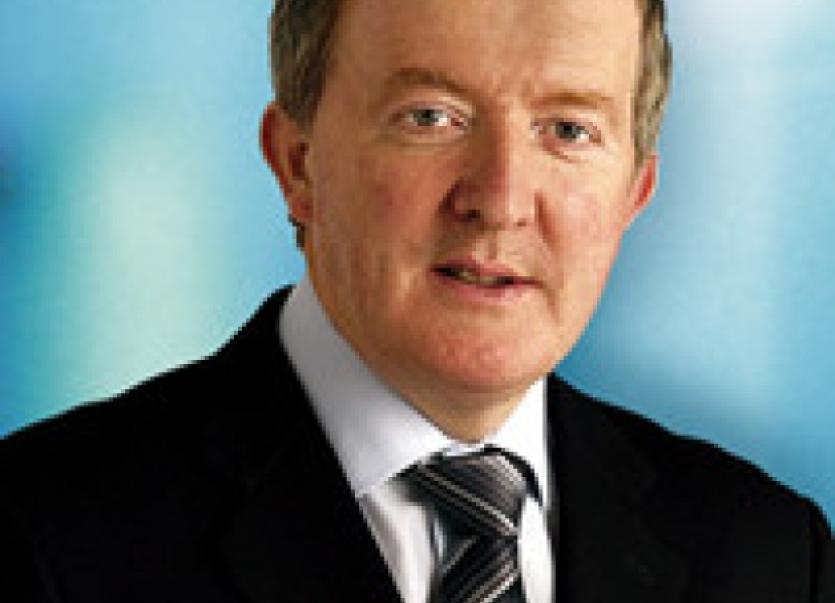 Deputy Martin Heydon presented his report to the meeting on Wednesday night and Deputy Perry reiterated his view that a three candidate strategy is the better option to ensure that Fine Gael win two seats in the next election.

For the first time this new constituency includes not only all of counties Sligo and Leitrim, but also parts of west Cavan and south Donegal.

However as the directive from Party Headquarters was for a single Sligo and a single Leitrim candidate, Senator Comiskey was bypassed and Leitrim’s Gerry Reynolds and Sligo’s Deputy McLoughlin were nominated to the party ticket.

Since then Deputy Perry has campaigned that he should be added to the party ticket.

At Wednesday’s Parliamentary meeting, Deputy Perry appealed to the Oireachtas members for loyalty observing that he had “been with many colleagues through difficult times and then better times.

“But whether good times of bad times, we travelled the journey together, we had our differences at times, but when the chips were down, it was loyalty to the party and to each other that prevailed,” he told the party.

Deputy Perry concluded with an appeal to Oireachtas members to support his view that a three party candidate strategy “is the best guarantee for Fine Gael to win two seats”, and that he should be added to the party ticket.

In a comment after the meeting Deputy Perry continued to express “every confidence that his name will be added to the ticket”. He also added that he had requested a meeting with the Taoiseach to discuss the issues raised and said that reports he met with the Taoiseach earlier on Wednesday 11 November “are not true”.