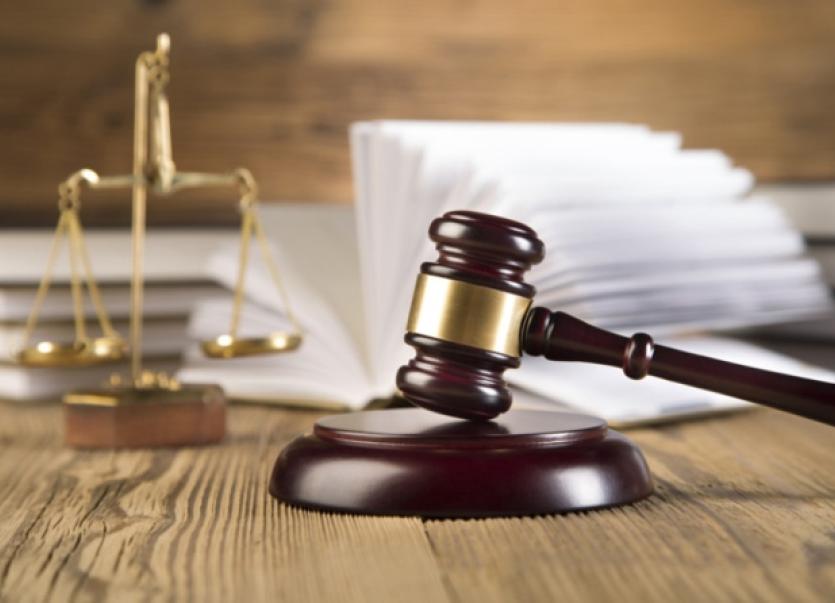 Judge James Faughnan is one of seven serving judges to be appointed by the government to the bench of the second Special Criminal Court.

Judge James Faughnan is one of seven serving judges to be appointed by the government to the bench of the second Special Criminal Court.

The new Special Criminal Court is comprised of three High Court, two Circuit Court and two District Court judges and will deal specifically with the backlog of cases before the court.

He was appointed to the bench in June 2013 and has been based in the Dublin District Court since then.

“The coming into existence of a second Special Criminal Court confirms this Government’s commitment to ensure that those who commit serious crimes affecting the security of the State or certain organised crime offences will be brought swiftly to justice.”

At present the next available date for the hearing of cases before the existing Special Criminal Court is June 2017, a delay of almost 20 months.

The new court will attempt to cut the considerable backlog. It is anticipated that the court will be accommodated within the Criminal Courts of Justice.

The appointment of additional court staff including a Court Registrar will be required to facilitate the operation of the second Special Criminal Court.