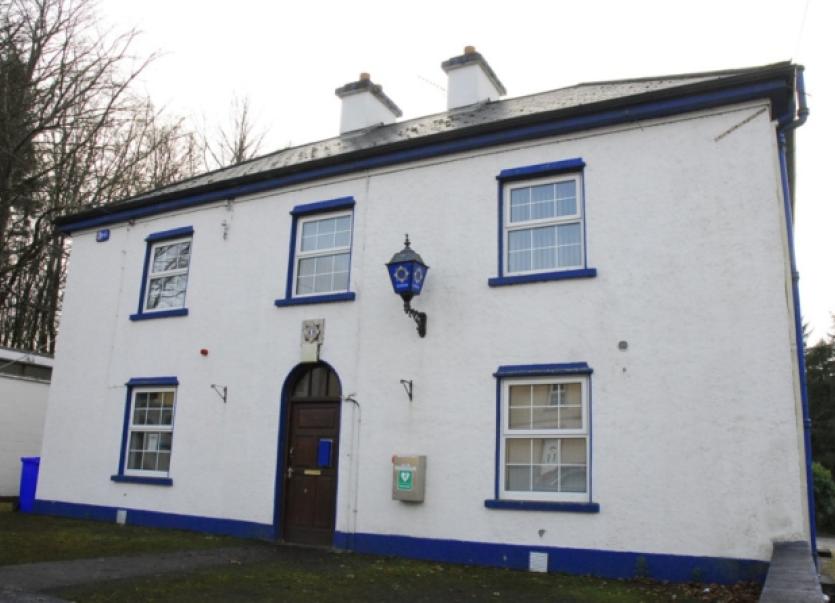 Leitrim County Council has backed a call for an immediate review of the closure of rural garda stations.

Leitrim County Council has backed a call for an immediate review of the closure of rural garda stations.

At Monday’s Council meeting Cllr Sean McGowan put forward a motion calling on the Minister for Justice, Frances Fitzgerald TD and the Garda Commissioner, Noreen O’Sullivan to review the closures made in 2013.

“This was a money saving move, it was done to cut down on the cost of rural policing and ultimately with the offering of the relveant properties for sale, it has proved to be a detrimental decision which has left many rural communities vulnerable and fearful,” insisted Cllr McGowan.

“It has sent a message to the criminal world that rural Ireland is there for the taking.

“Over recent months we have seen an alarming increase in situations where rural communities are being targeted with the result that people, particularly the elderly, are living in a constant state of fear.”

Cllr Mary Bohan seconded the motion stating that the situation was “totally out of control”.

Earlier this week An Garda Síochána launched a multi-strand national anti-crime strategy - Operation Thor. The Operation will actively target organised crime gangs and repeat offenders through co-ordinated crime prevention and enforcement activity based on intelligence and the latest crime trends and patterns to protect communities.

To support Operation Thor, the Government has provided approximately €5m in additional funding. This will be used to provide additional patrols, checkpoints, and rapid armed response where necessary, as well as national and local awareness campaigns. It is estimated that the funding will provide over 100,000 additional patrolling hours by Gardaí.

Operation Thor will focus on five main areas: crime investigations and operations; crime prevention; victim support; education and awareness and working in partnership with the Department of Justice and Equality, the Courts and Probation Services and community-based organisations and schemes.