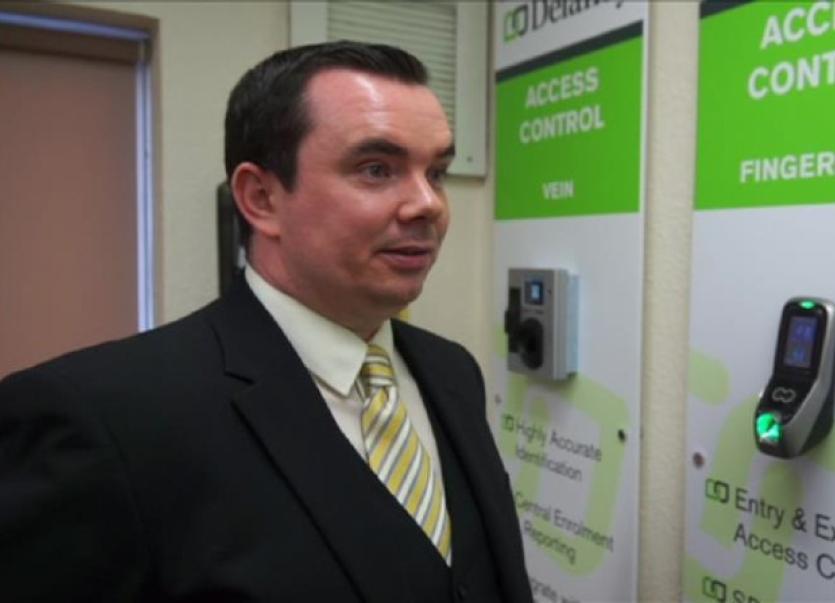 DelaneyBiometrics, the UK and Ireland’s leading biometrics distributor and development team, will appear on Irish TV’s ‘Out and About’ show with Ian McDonnell next week.

DelaneyBiometrics, the UK and Ireland’s leading biometrics distributor and development team, will appear on Irish TV’s ‘Out and About’ show with Ian McDonnell next week.

The show regularly features Irish business owners in the UK and includes an interview with Managing Director, Annaduff native Paul Guckian, and highlights of the recent Biometrics Show 2015 in London.

Paul Guckian said “We are proud to be featured on Irish TV as a leading specialist in our field, and we feel very confident about the future in biometrics which is growing about 20% worldwide per annum.

“Our investment in research and development leaves us at the forefront of biometric technology, as well as our strong partnerships with some of the world leading brands.”

Biometrics is the measurement of physical attributes on the body to provide a reliable means of identification and verification. While biometrics is best known in the areas Law Enforcement and Immigration such as fingerprints and DNA, there is increasing use of biometrics in commercial applications such as time and attendance, access control, cashless catering and computer systemlogins.

Unlike the law enforcement systems, the commercial systems don’t usually store the biometrics but rather using ‘biometric templates’ which are a number representing the image.

DelaneyBiometrics is owned and managed by Paul Guckian, a native of Annaduff. Son of Des and Myra Guckian, Paul graduated from St Mel’s College, Longford in 1995 and later obtainedBSc and MSc Computing. Paul achieved childhood recognition on the wooden flute bringing home an All-Ireland medal at U12 level, and his sister, Irene Guckian remains a popular fiddle player in traditional Irish Music scene.

After graduation, Paul’s career started as an information security consultant for Big4 and leading banks, and in 2007 he purchased the business from its founder growing the business by over 200%.