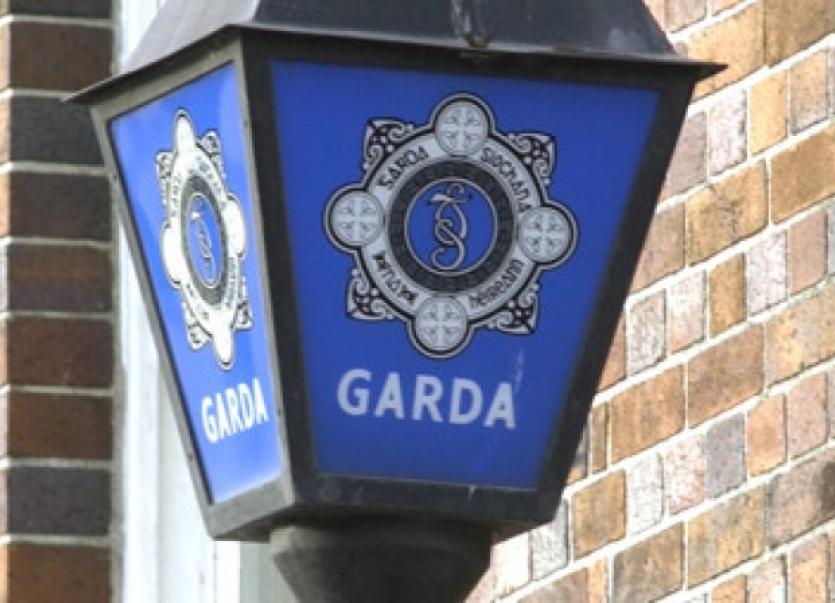 New bye-laws are being introduced aimed specifically at curbing people carrying glasses and bottles on the streets of Carrick-on-Shannon, which could potentially be used as weapons in assaults.

New bye-laws are being introduced aimed specifically at curbing people carrying glasses and bottles on the streets of Carrick-on-Shannon, which could potentially be used as weapons in assaults.

The plan was revealed at Monday’s meeting of the Joint Policing Committee (JPC) in Carrick-on-Shannon and is part of its Annual Work Programme 2016.

She sought clarity on the thinking behind any change in legislation in the county town, especially considering the scale of festivals held in the town.

Responding, Leitrim District Superintendent, Kevin English, explained that the new bye-laws were not intended to restrict the current drinking time in Carrick-on-Shannon and he stressed they would have no impact on drinking regulations for festivals which, he noted, were covered by special licensing laws.

“This is aimed at those people who are carrying (bottles or glasses) of alcohol up the Main Street (of Carrick-on-Shannon), where these glasses and bottles are being broken and could also potentially be used in assaults,” he said.

The Draft Work Plan will go on public view via the Leitrim County Council website in the coming weeks before going back before the JPC for final ratification in 2016.

It is envisaged to implement these specialised bye-laws by the third quarter of 2016.

Local business people are also looking to fund a CCTV system for the town.