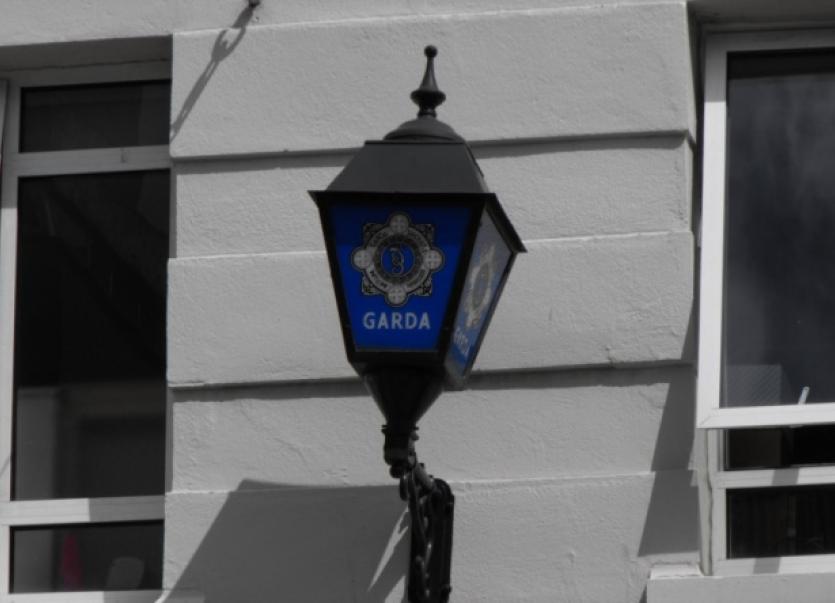 Crimestoppers has launched an appeal for information in relation to an explosive device found outside the front door of a member of An Garda Síochána’s home in Co Leitrim last year.

Crimestoppers has launched an appeal for information in relation to an explosive device found outside the front door of a member of An Garda Síochána’s home in Co Leitrim last year.

On Holy Thursday, April 17, 2014 an under-vehicle improvised explosive device (UVIED) was found at the front door of a serving member of An Garda Síochána. The discovery was made during the middle of the day in the area between the towns of Mohill and Drumlish.

Detective Inspector James Delaney commented: “We are appealing to anyone with information on this very serious matter to come forward. This was a viable improvised explosive device and could have resulted in death or serious injury to the residents of the house it was left outside or members of the (local) community.

“We believe that there are persons out there that have information that would be beneficial to the case. Perhaps you were aware of suspicious activity in the run up to or on Thursday, April 17 last year and thought nothing of it at the time? Even the smallest piece of information, which may seem insignificant, might help with the investigation.

“Crucially, calls to Crimestoppers are completely anonymous, so callers can give information on a crime without needing to provide their name and address. You may receive a reward for information which significantly aids the investigation. Anybody with information can call Crimestoppers on 1800 25 00 25.”

The Detective Inspector added that gardai had already completed a witness canvas of the area but they believed that there could be someone with information on the crime who may have previously been afraid to come forward.

“This has been extremely traumatic for the member (garda) himself and his family and we would appeal for people to come forward and speak with us in confidence,” he said.