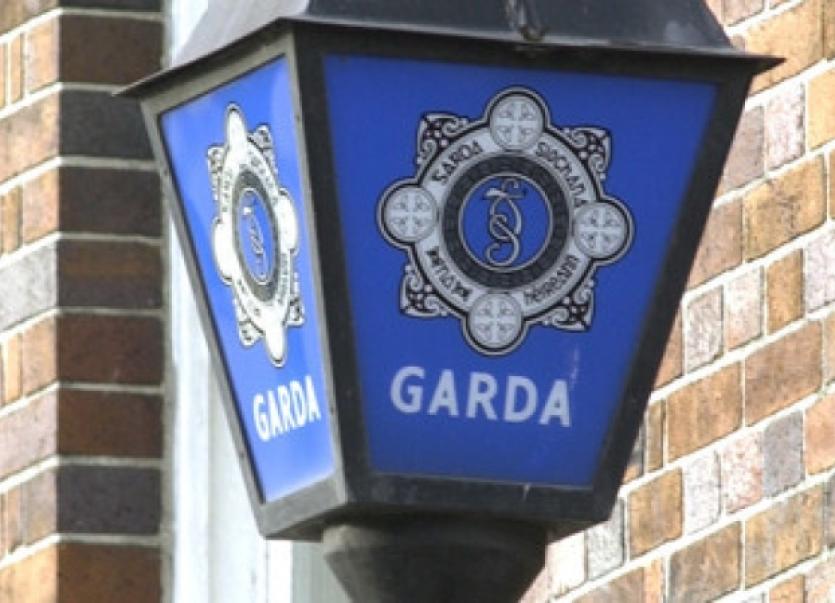 Figures obtained by the Leitrim Observer have revealed that over 1,200 burglaries and related offences have been recorded in County Leitrim since 2004.

Figures obtained by the Leitrim Observer have revealed that over 1,200 burglaries and related offences have been recorded in County Leitrim since 2004.

The figures, collated by the Central Statistics Office (CSO) show that the rate of burglaries in the county peaked in 2011 at 145 before dropping substantially to 81 in 2013.

However burglaries rose again in 2014 to 123, something local politicians have described as a “very worrying development”.

Figures for the first six months of 2015 reveal 43 recorded burglaries for Co Leitrim.

Of these the majority were recorded in the Carrick-on-Shannon area (11) but this was closely followed by Mohill which had 10 recorded burglaries by June 30 this year.

In the remainder of the county, six burglaries occurred in the Drumshanbo area; five in the Manorhamilton area; four in Carrigallen; four also in the Ballinamore area and three were reported in Kinlough.

Recent meetings have been organised to highlight security concerns in the South Leitrim/West Cavan area and at this week’s meeting of Leitrim County Council, a motion was passed calling on the Minister for Justice and the Garda Commissioner to review the decision to close a number of rural garda stations in the county made two years ago.

Cllr Sean McGowan who put forward the motion said that people felt safer when gardai were a more visible feature of their local community when more stations were open and he described the closures as “premature”.

Other councillors said that criminal gangs were “going through the county and doing what they want” because they felt untouchable.