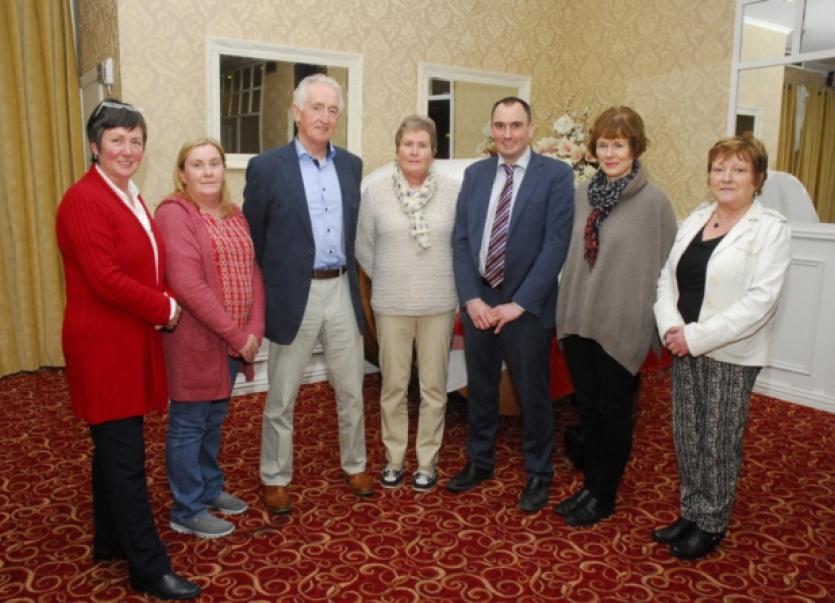 Friends of St. Patrick’s Hospital are holding a protest rally on Saturday, November 14 against the downgrading of the Day Care Service.

Friends of St. Patrick’s Hospital are holding a protest rally on Saturday, November 14 against the downgrading of the Day Care Service.

The rally will gather at 12.45 outside St Patrick’s Hospital and will proceed to the Town Clock where speakers will address the crowd.

The group are looking for a large local turn out, in the hope it will influence the HSE to return nursing-led day care to St Patrick’s Hospital.

The protest is also hoping to influence decision makers ahead of capital funding announcements for new community hospitals.

Ministers Leo Varadkar and Kathleen Lynch are being put under a lot of pressure from local representatives to provide the €18m funding to build a new community hospital in Carrick-on-Shannon.

A Government source told the Leitrim Observer that the funding announcements will be made in a “number of weeks” and will probably be available before Christmas.

According to a number of sources it is understood St Patrick’s will be within the criteria and should receive “favourable consideration” for funding.

The hospital was discussed at Monday’s Leitrim County Council meeting. Sinn Féin Cllr Seadhna Logan stated, “St Patrick’s Hospital has seen cut after cut after cut and no one is saying stop”. Cllr Logan paid tribute to the committee, Friends of St Patrick’s, for their work to deal with recent cuts to services.

Cllr Enda Stenson (Ind) supported the motion agreeing that the Day Care service had to be nurse-led to be effective.

Fine Gael councillor and member of the Friends of St Patrick’s Committee, Finola Armstrong-McGuire, said that they were seeking the reinstatement of “Patient centre care.” “My fear is that when services such as this are withdrawn for a short period, they don’t come back”. She noted that this had been the case with the withdrawal of x-ray services at St Patrick’s.

She said the community would fight for the restoration of nurse-led care.

She also told members “Eight nurses are off on long term sick leave at St Patrick’s and they simply don’t have the staff.”