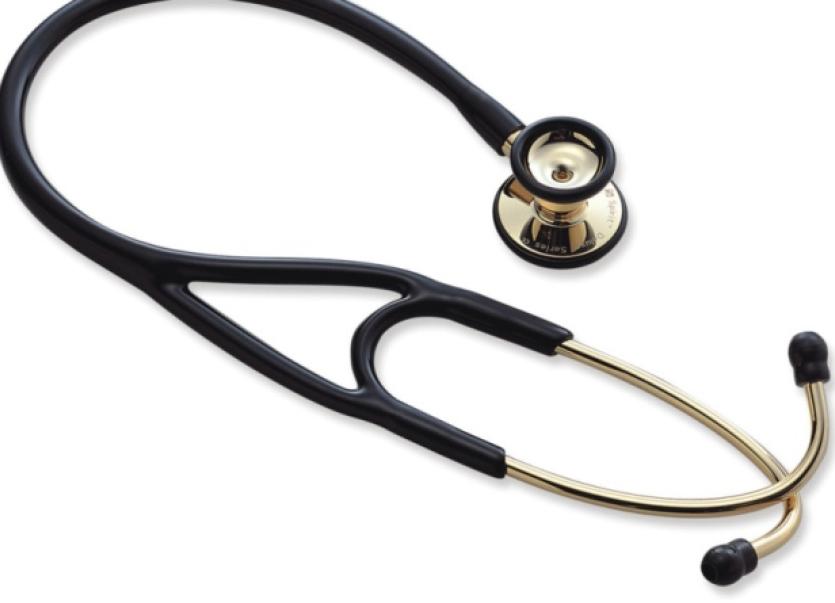 A spokesperson for the National Association of General Practitioners (NAGP) has warned that figures on waiting times for urgent doctor appointments in Connacht are a warning sign of the extreme pressures faced by general practices.

A spokesperson for the National Association of General Practitioners (NAGP) has warned that figures on waiting times for urgent doctor appointments in Connacht are a warning sign of the extreme pressures faced by general practices.

A recent survey has revealed that waiting times for urgent appointments were worst in Connacht with less than 20 percent of GPs in the province able to see urgent patients cases in less than three hours.

Compare this to figures for Leinster, where 43 percent of GPs can see urgent cases in under three hours and it is clear that services in Connacht are severely stretched.

Not only are there delays in securing urgent appointments, but the survey, commissioned by the NAGP, also found there are significant delays in obtaining ordinary appointments.

Waiting times for an ordinary appointment with your local GP has, on average, tripled from just under 10 hours in 2010 to 34 hours in October 2015.

These figures add to the concern of “increased workload for local doctors” in the South Leitrim area after the HSE withdrew nurse led care from St Patrick’s Hospital Day Centre, Carrick-on-Shannon.

At the public meeting on the issue last week a number of speakers anticipated Public Health Nurses and local GPs will have to find time for elderly patients who had been previously assessed at the Day Care Service.

Senator Paschal Mooney said his own GP, Dr Declan Loftus , Drumshanbo, had informed him “that St Patrick’s Hospital will no longer be doing blood testing so at least seven people from Drumshanbo must return to the local doctor’s office.”

With plans to further extend the free GP care system to all children under 12 announced in the recent Budget, alongside pressures already felt from free GP care for the over 70s and under 6s, fears are growing that GPs will not be able to cope.

Dr Yvonne Williams, spokesperson for the NAGP said: “The (NAGP) survey shows how much pressure general practice is under at the moment and act as a warning sign for the safety of patients.”