“I don’t accept the money
excuse for one minute” 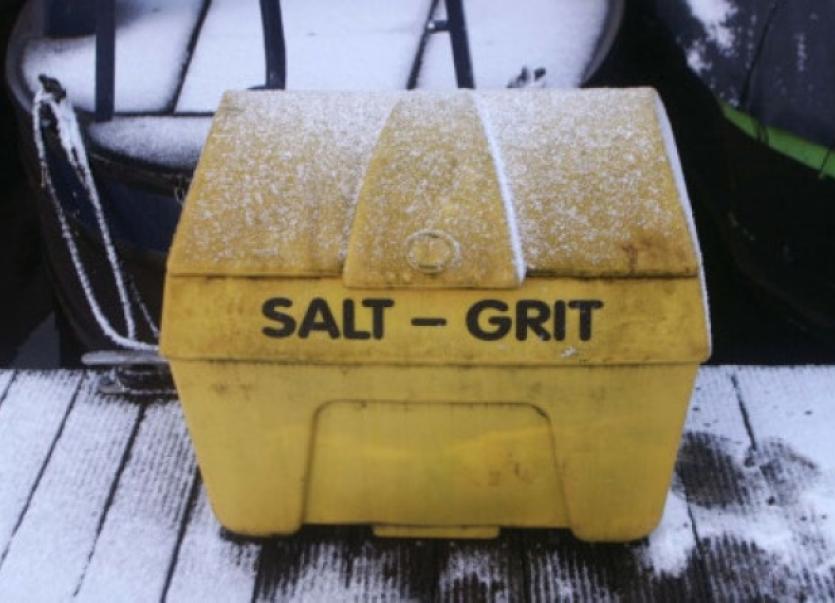 Cllr Frank Dolan has refused to accept the Council’s explanation that there is insufficient gritters and funding to be able to extend the Winter gritting programme to cover the R286/287.

Cllr Frank Dolan has refused to accept the Council’s explanation that there is insufficient gritters and funding to be able to extend the Winter gritting programme to cover the R286/287.

The Fine Gael Councillor expressed his anger and disappointment at the October monthly Municipal meeting after his request to include the road was rejected.

“Last winter was very mild but one morning 11 cars had to be abandoned on this stretch and the road had to be closed for a time,” Cllr Dolan told the meeting.

“I don’t accept the money excuse for one minute. We pay our motor tax and we are entitled to the same service as those living in other parts of the county.”

Cllr Dolan insisted there was “already a huge imbalance” in the treatment between the north and south of the county and said that, if a in-debt Sligo County Council could prioritise their stretch of this road, why couldn’t Leitrim County council?”

However Senior Engineer, Shay O’Connor pointed out that there were already five gritters in operation each night during the winter, working a minimum of four to five and sometimes up to 10 hours at a time.

“They are at maximum capacity. They only way we can do an extra road is to get a new gritter and that isn’t possible,” he insisted.

“We are already carrying out over 80 runs a season and each gritting run costs about €1,000 in fuel and labour costs. The salt is provided for free.

“We simply can’t provide a service to keep every road ice free. We keep 350km of roads in the county gritted each Winter. There comes a point where you have to say no, we can’t do more (roads).”

Cllr Dolan said he simply could not accept this and Cllr Mary Bohan asked if , under exceptional circumstances, the gritting of the R286/287 could be considered.

Mr O’Connor acknowledged that, during severe weather events, the Council would endeavour to do more outside of the usual gritting runs, but said he felt that Cllr Dolan wanted this road to be included in the Winter Maintenance Plan, not just during exceptional instances of severe weather.

“Live horse and you’ll get grass, this is a crazy situation,” observed Cllr Dolan.

“The volume of traffic on this road warrants the gritting of this road. School buses can’t travel it during icy conditions.”

Mr O’Connor said they could ask Sligo County Council to do the gritting of this stretch of road, but stressed finances were tight in every local authority.

The Annual Winter Service Plan will be presented to the Council at the November Council Meeting for approval by the members.