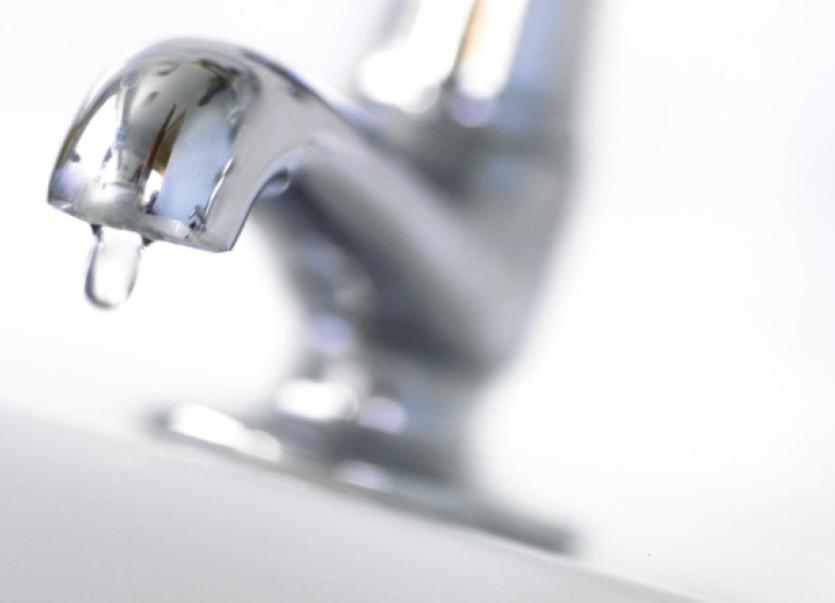 A homeowner in Carrigallen is seeking legal advice amid claims his home was damaged due to “seeping” ground water, which he blames on works carried out by Irish Water.

A homeowner in Carrigallen is seeking legal advice amid claims his home was damaged due to “seeping” ground water, which he blames on works carried out by Irish Water.

Ken Doonan, Druminchin, Carrigallen said his family had to use a wheelbarrow to throw out furniture, carpet, toys and clothes from his child’s bedroom after mould took over. He believes groundwater outside of his house caused the mould indoors.

Irish Water installed a meter in January 2015, and the water started to rise out of the area around the meter in August this year, he alleges.

Mr Doonan said they never had any issues with groundwater in the nine years they lived there. He pointed out Leitrim County Council installed a meter about six years ago and there was no issue.

Mr Doonan alleges that the surface water had to have resulted from the work Irish Water did, as nothing else had changed and there had been little rain.

He stated “I don’t believe Irish Water take full responsibility for their actions.”

In a statement to the paper, Irish Water said it “has carried out extensive investigations into this complaint.

“These investigations have concluded, it appears to be an issue with the road drainage and the visible water is surface water.

“As there is no drain within the vicinity of meter installation location we have concluded that no damage was caused by the metering installation works. Irish Water has referred this matter to the Roads Department of Leitrim County Council who are responsible for road drainage.”

Leitrim County Council are conducting drainage works at this location to help alleviate the surface water problem. Mr Doonan praised the council, but reiterated he felt it wasn’t their responsibility.

O’Rourke strongly objected to the council having to foot the bill to “repair this mess”.

Speaking about Irish Water, O’Rourke said “these people are running amok through the county making a holy odious mess.” He said they made a “pig’s ear” of water metering at this location.

Senior Engineer Billy Lowe added that this issue at Druminchin was as a result of ”a lot of circumstances”.

He said they are in discussions with Irish Water about this situation.