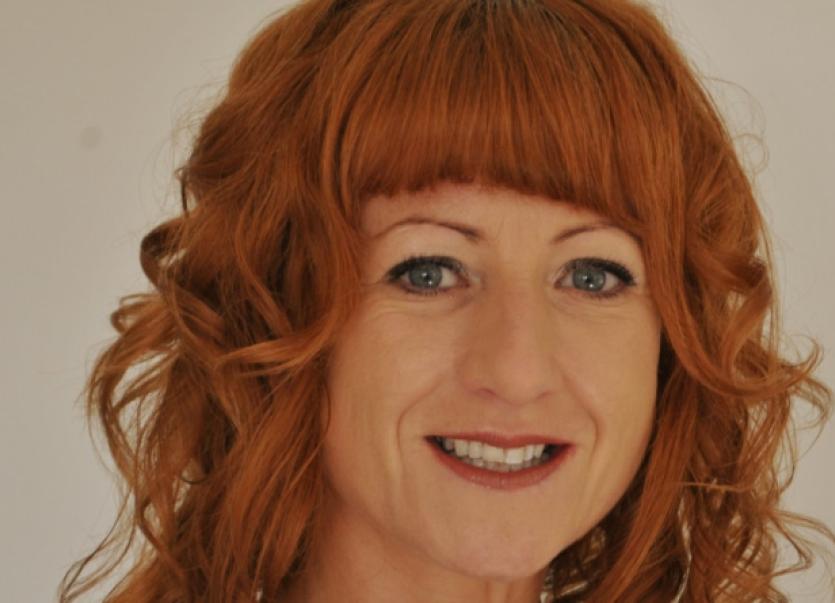 Long awaited promotional signage for Carrick-on-Shannon will be put in place in 2016.

Long awaited promotional signage for Carrick-on-Shannon will be put in place in 2016.

At Monday’s Budget meeting of Leitrim County Council Cllr Sinead Guckian asked that the signage be put in place for the county town under the coming budget.

“I have been seeking this for the last three years,” she noted, adding that, with the additional funding granted to the Council last week by the Government, it should be possible to carry out this promotional work in the coming year.

The Carrick-on-Shannon Municipal District representative said that it is vital that proper signage is in place for the county’s main town and said she wanted this matter “dealt with once and for all”.

Director of Service, Joe Gilhooly, explained that the council would be working on the promotional signage for the county town in early 2016 and said “I don’t expect funding to be an issue”.

Cllr Guckian thanked the Director of Service noting this was “very welcome news for the community”.