Street to be renamed in honour of Mac Diarmada 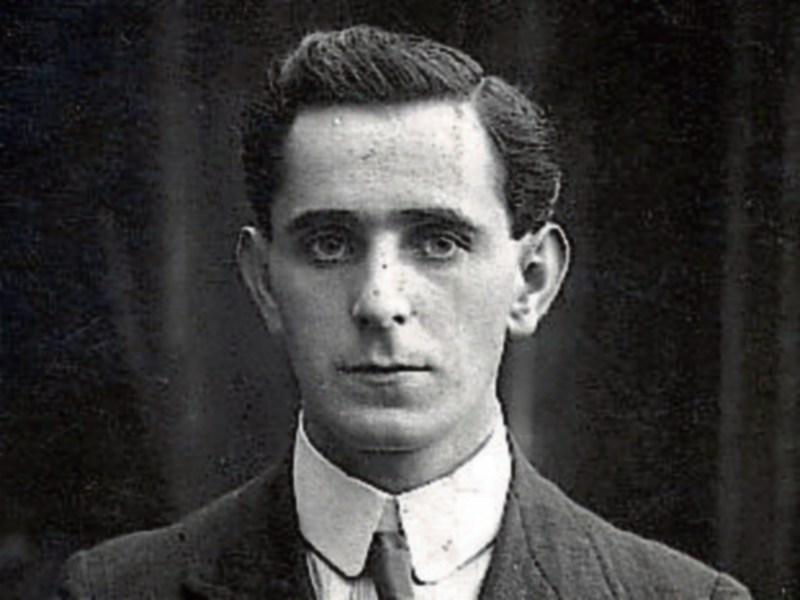 Leitrim County Councillors have unanimously agreed to a proposal to change the name of Lower Main St, Manorhamilton in honour of 1916 Proclamation signatory, Seán Mac Diarmada.

Independent Councillor, Felim Gurn, said that the local historical society had been looking at ways to commemorate Seán Mac Diarmada and the heroes of 1916.

"Seán Mac Diarmada had an office on Lower Main Street in 1908," noted Cllr Gurn, adding that it was hoped that the street could be renamed on the 100th anniversary of Mac Diarmada's execution on May 12.

Cllr Justin Warnock also took the opportunity to raise the possibility of renaming the R281 which runs through Kiltyclogher, in honour of the Proclamation signatory.

He asked the council to look at the possibility of renaming the regional road after Mac Diarmada as part of the commemorations.

However he was told that the renaming of a road was much more problematic a process than renaming a street.

However Independent Councillors, Felim Gurn and Des Guckian both declared their support for Cllr Warnock's proposal.

"Can the Council just look at the possibility of renaming the road?" queried Cllr Warnock in conclusion.