EU Ministers discuss the future of energy and gas 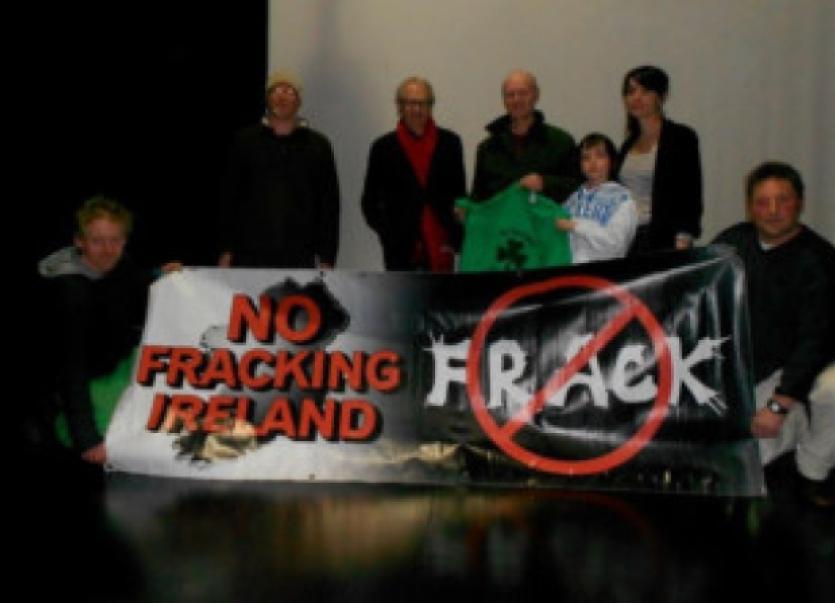 As EU Ministers met in Dublin last week to discuss energy prices and the effects of unconventional oil and gas, Minister Pat Rabbitte came under criticism for his recent comments on the future of fracking in Ireland.

As EU Ministers met in Dublin last week to discuss energy prices and the effects of unconventional oil and gas, Minister Pat Rabbitte came under criticism for his recent comments on the future of fracking in Ireland.

Minister Rabbitte told the EU Ministers last week they were gathered to discuss “how to keep energy prices down. This is essential to boost Europe’s competitiveness and to minimise the impact of the economic crisis on people’s day to day lives.”

He noted new gas discoveries “has given a striking boost to the US Economy. One that may have an impact on supply of gas here in Europe. Several EU member states are weighing the benefits and risks of exploiting shale gas reserves. We are comparing notes on this issue for the first time today.”

Energy Ministers discussed the effects of unconventional oil and gas on energy supply, competitiveness and prices. In relation to the work currently underway by the European Commission on unconventional hydrocarbon extraction, the Irish Presidency requested that the Commission reflect on the global competitiveness and security of supply aspects, and to take those views into consideration in their work on the matter, having regard to legitimate environmental and safety considerations. Ministers also considered the potential for jobs and growth that a sustained campaign of energy efficiency in buildings would realise. The Ministers agreed that the proper development of energy policy must adequately recognise the numerous challenges, including cost considerations, in the incremental transition to a low carbon economy.

North Leitrim Independent Cllr Sean McSharry accused Minister Pat Rabbitte of “using colourful economics to disguise the serious implication Fracking will have on the region and the country in general”.

McSharry said, “I think the minister is ignoring the solid evidence from across the globe on the dangers to humans, agriculture and the environment in general that are associated with the practice of Hydraulic Fracking.”

“If this government are serious about future energy security they should immediately set up a state owned exploration company, using the Norwegian model as a perfect example where they have secured both inshore and offshore resources so that they will benefit the people of Norway and not be sold off to the European market as will happen in Ireland if we let multi nationals exploit our gas and natural resources.”

Cllr McSharry stated that “should horizontal and vertical drilling go ahead in Fermanagh then the Republic’s gas resources could be depleted without permission for extraction.”

Also reacting to recent comments by Minister for Natural Resources Pat Rabbitte that concerns from the public have been ‘exacerbated,’ Leah Doherty from No Fracking Ireland said “These comments by Minister Rabbite are surprising to say the least when in fact, people throughout the counties zoned for fracking are still unaware that this industry is being proposed for their region, and have little knowledge of the full risks associated with the industry. To date campaigners feel that details and comprehensive information on the serious issues of health, water, air and land pollution and the industrialisation of the area are being ignored by the government.”

In a statement, No Fracking Ireland said “To date only a handful of independent, peer reviewed, university, research studies have examined the full extent of the environmental and health issues these communities both in the U.S. and Australia are suffering. Although devastating short term effects are clearly visible, experts have stated to understand the full long-term effects this industry is having on people’s health and the environment could take decades. All independent (non industry or government funded) studies to date, confirm the anecdotal evidence, that ‘fracking’ for unconventional gas is having serious effects, on the health of the people in these communities and their environment.”