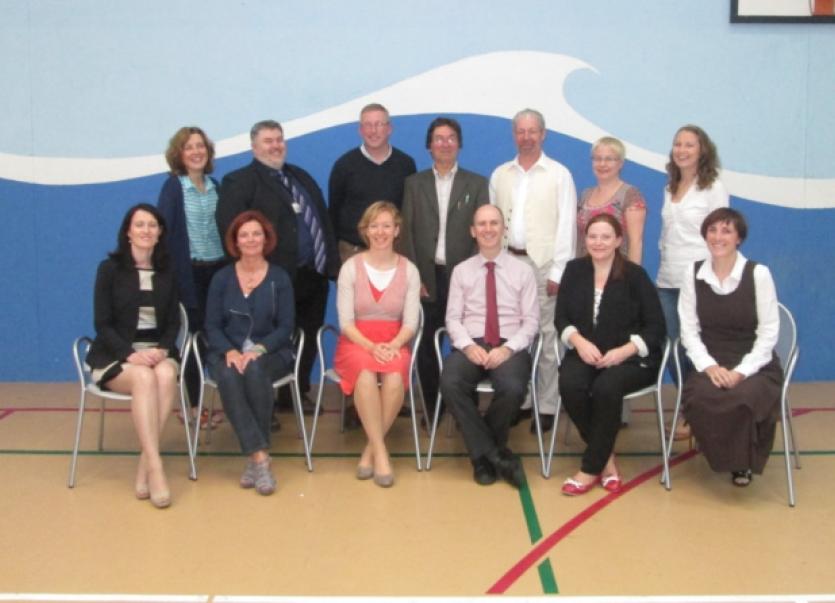 Leitrim has the second highest rate of suicide in the country according to last week’s HSE National Office for Suicide Prevention figures.

Leitrim has the second highest rate of suicide in the country according to last week’s HSE National Office for Suicide Prevention figures.

Although the report says that the 2012 figures suggests a “stabilisation in suicidal behaviour” it shows Leitrim’s rate of suicide just behind Kerry nationally. The counties with the lowest rates are Longford, Dublin and Donegal.

The report showed 495 deaths by suicide in 2012, 405 of them were male. Hanging was the most common method for suicide, with drowning, poisoning and guns also used by a large number. The highest rate of suicide is still among 20 to 24-year-old males.

Michelle Fox, Counsellor at STOP Suicide said she felt the HSE stats “don’t show the full picture” she said over the last 14 months STOP Suicide have “saved 75 lives” through intervention and counselling.

She said that is positive and that the majority of people who contact their service get through the low point in their life. Michelle said mental health needs more funding and awareness, but also that we all play a part and must move away from judging people and instead help each other out. She also reminded readers that September 8-14 is National Suicide Awareness week.

It was revealed that the rate of self harm was high in Leitrim last year. The report said there were 12,010 deliberate self-harm presentations to hospitals by 9,483 individuals in 2012. Mary McTernan, mental health professional with Grasp Life said sadly that for “each one that presents at hospital, five don’t.” The most common method of self-harm was overdose, followed by cutting. The peak rate for self-harm for females is 15-19 years and for males is it is 20-24 years. She said Leitrim has a high level of unemployment, emigration, isolation and many turn to alcohol or drugs, they may have also experienced the death of a loved one or friend by suicide. Mary called for a “drastic overhaul of the mental health services.” She said funding is needed in outreach services.