Festival in memory of Matthew Sadlier to take place in April 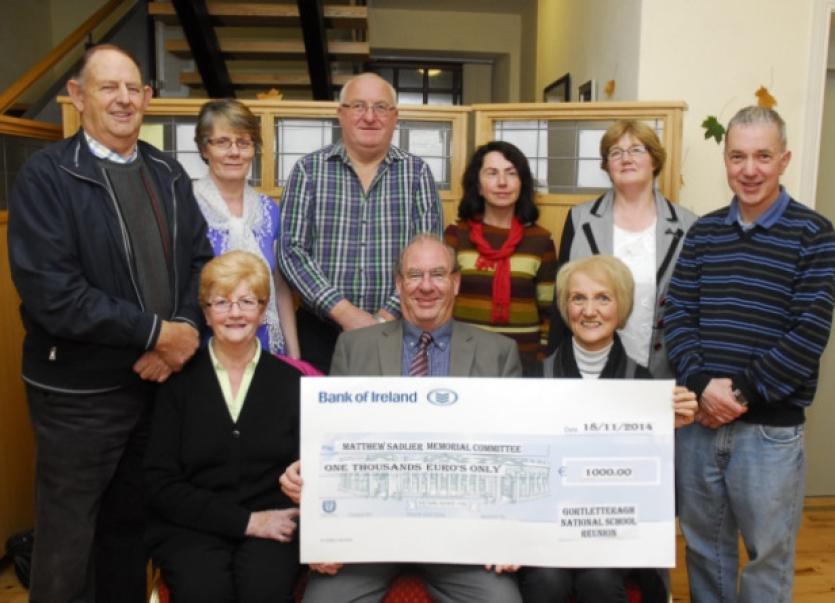 Mohill will acknowledge the 102nd anniversary of the sinking of Titanic this April as they remember and celebrate the life of Matthew Sadlier, a local man who lost his life when the ship sank in the North Atlantic Ocean.

Mohill will acknowledge the 102nd anniversary of the sinking of Titanic this April as they remember and celebrate the life of Matthew Sadlier, a local man who lost his life when the ship sank in the North Atlantic Ocean.

Sadlier was the only Leitrim native on record to have been killed as a result of the tragedy and the Matthew Sadlier Memorial Committee have organised a special weekend in memory of both Mr Sadlier and the loss of over 1,500 people on the morning of April 15th, 1912.

One of seven children to Matthew Snr and Catherine Sadlier, Matthew Jr was just twenty years old when he attempted to make his way across the pond to join his older brother in New Jersey.

Matthew’s story resonates with all ages. Many young people will identify with Matthew’s need to emigrate to make a living, while those with children will identify with the pain of the parents of Matthew and those of his generation as they watched their sons and daughters sail away to foreign shores.

The Titanic Memorial Festival gets underway on Friday, April 10th at 8pm with a play at Canon Donohue Hall followed by night of music, song and dance with a strong Titanic theme resonating throughout.

Saturday sees an all-day exhibition of Titanic films including the 1955 classic A Night To Remember which documents the drama which unfolded that night. An exhibition featuring items relating to the ship will also be on display.

A Memorial Seat due to be installed beside the O’Carolan Monument in the town will be unveiled at 3pm. White balloons will also be released into the sky in remembrance of those who lost their lives on the Titanic. For updates on this event, visit the committee’s Facebook page. Search ‘Matthew Sadlier Memorial.’