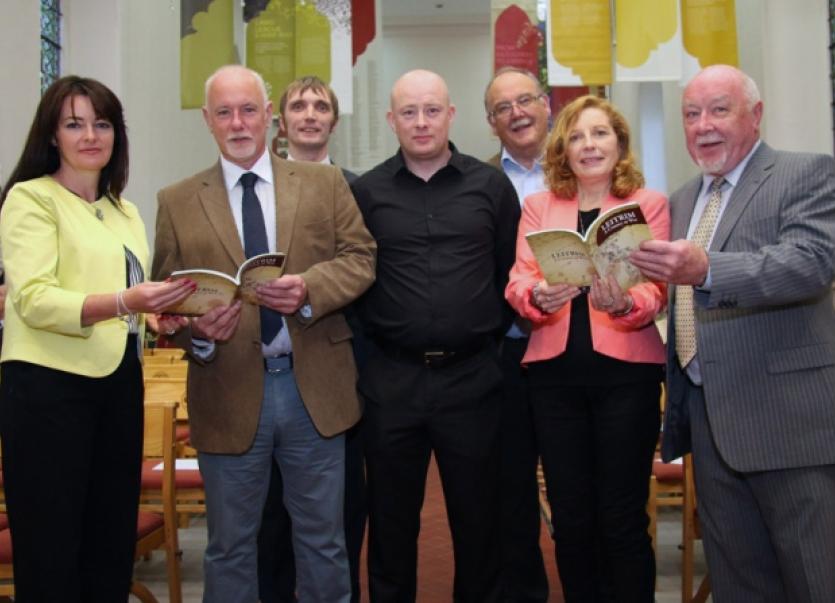 The project was funded by the International Fund for Ireland under its Peace Impact Programme and delivered by the County Leitrim Grand Orange Lodge, targeting members of the wider community in Co Leitrim, many of whom had not previously engaged in cross-community and peace building activities.

In particular, the project incorporated a series of events and initiatives aimed at helping to address some of the negative local attitudes to the Orange Order that exist within both communities.

The initial phase of the project incorporated a World War 1 research programme as a central theme, offering a unifying cross-community platform to bring both traditions together.

This element of the project involved both primary and secondary research into the estimated 2,000 men from Co. Leitrim who fought in WWI. The research included open public meetings and participative workshops, culminating in a very successful event last month in conjunction with the Carrick-on-Shannon & District Historical Society.

Results of the extensive research were brought together with the publication of Leitrim, a County at War – a commemorative book by historian Quincey Dougan which was launched at Tuesday’s event. The book provides a detailed examination of the impact the war years had on Leitrim and its people from both traditions, bringing the stories of individuals and their families to the fore.

The book includes the compilation of an updated Roll of Honour commemorating the hundreds of soldiers from Leitrim who died during the war. The book will be available in public libraries, local schools and through the County Leitrim Grand Orange Lodge.

Much of the programme’s training took place in the Orange Order’s two active Lodges in County Leitrim, located in Portlongfield and Killegar – providing many members of the local community with an opportunity to visit an Orange Lodge for the first time.

Speaking at the event, Dorothy Clarke, Board Member of the International Fund for Ireland, said that the Fund is proud to be associated with the valuable work carried out by the County Leitrim Grand Orange Lodge as part of the ‘Reaching Out, Looking Forward’ project.

“The Fund is committed to the long-term task of breaking down traditional barriers and helping to build positive relations and contact between the two main communities on the island of Ireland,” said Ms Clarke.

“We’re delighted to be associated with this unique project which has been enormously successful in fostering increased contact, dialogue and integration within and between both communities. We believe this project will continue to have a lasting, long-term impact on reconciliation in Leitrim and surrounding border area.”

Alan Madill, Project Committee Chair said: “On behalf of County Leitrim Grand Orange Lodge and everyone involved in this project, I would like to acknowledge the generous support we’ve received from the International Fund for Ireland for this important reconciliation initiative.”

“The response to the project has been very positive and surpassed all our expectations. By bringing together people who have not previously taken part in cross community activities, the initiative has made significant progress in creating greater understanding and building new relationships across both communities – helping to change mind-sets and create a shared future.

“We believe the project will have a long-lasting and very beneficial impact by fostering relationships between people who may otherwise not have met outside this project.”

Since commencing in 2013, the IFI’s Peace Impact Programme (PIP) has supported 56 projects across Northern Ireland and the southern border counties of Ireland with €5,732,607/£4,586,085 in funding.

It aims to build sustainable peace and reconciliation within and between communities suffering from high levels of economic and social deprivation; where there have been low levels of engagement in peace building and where there remains a continued risk of instability and violence.