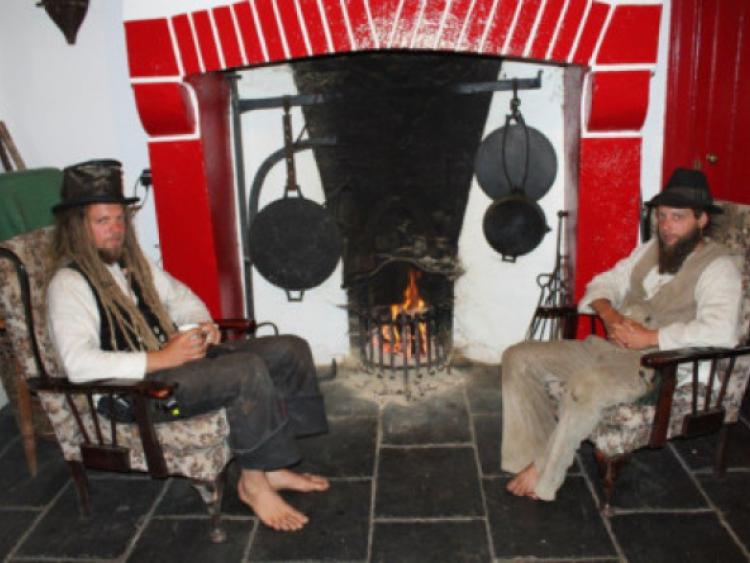 One of the most distinctive aspects of the Journeymen is the distinctive costume they wear and there is a real significance to the clothes.

One of the most distinctive aspects of the Journeymen is the distinctive costume they wear and there is a real significance to the clothes.

As Jorn and Sebastien explained there is a lot of symbolism associated with their clothes.

The shirts contain two sets of three buttons on the sleeve with one set representing three years served as an apprentice and the other representing the three journey years.

The hat worn by the Journeymen is also significant as it represents freedom and is worn at all times except when eating or sleeping.

Having completed a three year apprenticeship in a chosen craft the next step is to begin the journey.

However, there are strict rules with regard who can go on the journey in order to ensure that nobody can use the journey as an opportunity to run away from anything.

If you want to be a Journeyman you can’t be married or have children, you must have no criminal record or owe money to the banks.

The reason for the rules is to ensure you have no commitments before beginning a journey.