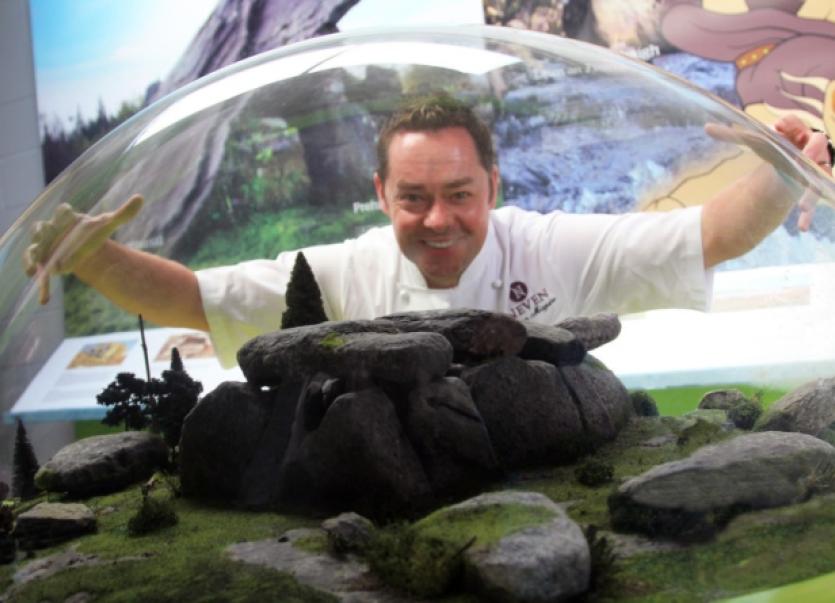 Cavan Burren Park is a site of unique geological and archaeological importance. It is situated within the UNESCO designated Marble Arch Caves Global Geopark. The site which in the ownership of Coillte Teoranta has been developed in partnership between Coillte Teoranta, Cavan County Council and the local community.

Funding has been provided by European Union’s Interreg IVA “Border Uplands” programme which is managed by the Special EU Programme Body (SEUPB) and administered by the Irish Central Border Area Network (ICBAN). The Border Uplands Project is a cross-border, geo-tourism development project in the scenic uplands of counties Cavan, Fermanagh, Leitrim and Sligo.