Harkin makes it after five days of counting 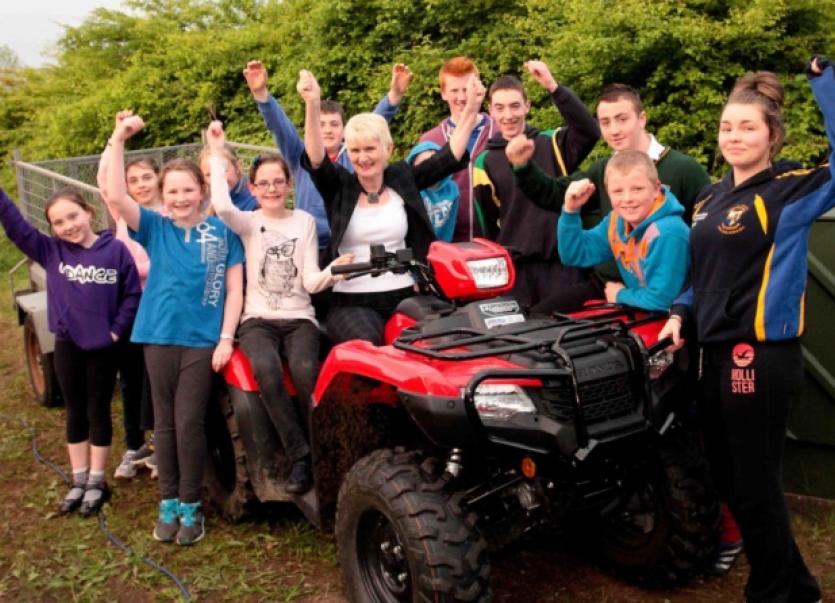 The European elections had more or less slipped off the country’s news agenda in all but a small corner of Mayo when Europe’s last MEP, Marian Harkin, was finally elected in the early hours of Thursday morning.

The European elections had more or less slipped off the country’s news agenda in all but a small corner of Mayo when Europe’s last MEP, Marian Harkin, was finally elected in the early hours of Thursday morning.

It was the fourth and final seat in the Midlands-North-West constituency.

Fianna Fáil had requested a recheck two days earlier when it emerged that only 275 votes were separating the pair; less than 0.05 per cent of the vote.

The move was fully approved by Harkin who said she would have sought a similar recheck if she had been in the rear.

When half a million recounted votes failed to show any significant change in the narrow margin between them, Gallagher gave up the fight and opted not seek a full recount.

“I’m a realist,” he said, while Harkin paid tribute to her brother-in-arms. “If it could have been somebody else other than Pat here tonight, that is what I would have wanted,” she said.

Harkin has won “MEP of the Year” awards twice in recent years and is widely recognised as being one of the hardest-working Irish MEPs.

The former North-West constituency can boast some of the best performers in the entire European Parliament over the past term, but Harkin topped the list with a total of 59 reports and opinions produced on a wide range of issues.

She also recorded an impressive amount of speeches at plenary sessions and put numerous official questions to the European Commission.