End of an era for
Leitrim VEC 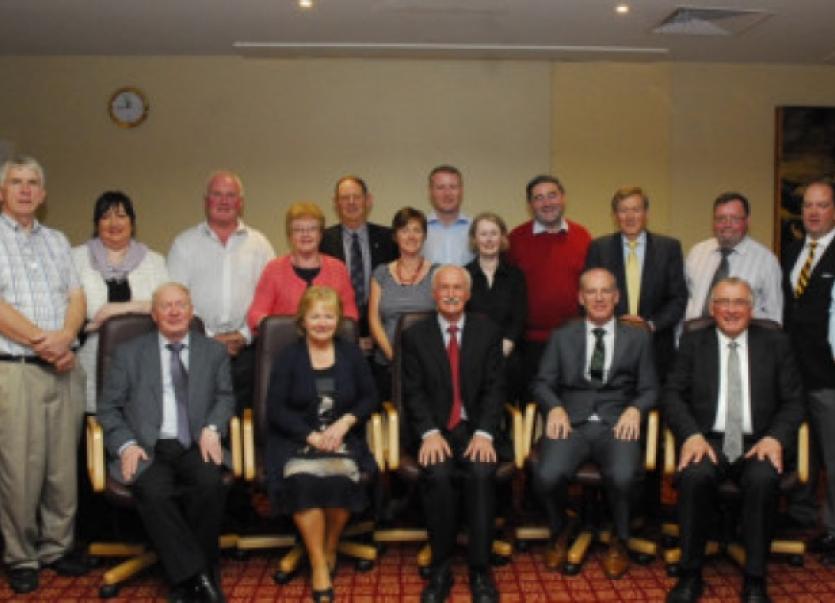 The final meeting of Leitrim VEC was held in The Bush Hotel on Monday, June 24 attended by former and current participants of the VEC.

The final meeting of Leitrim VEC was held in The Bush Hotel on Monday, June 24 attended by former and current participants of the VEC.

Leitrim VEC amalgamates with Mayo and Sligo to form a new Education and Training Board (ETB) covering the three counties’ vocational education from July 1. The final meeting was an historic occasion, a day that many regretted seeing but also an “exciting and challenging time” for vocational education in Leitrim according to the new Chief Executive of the Leitrim, Mayo & Sligo ETB, Seosamh MacDonncha.

Mr Mac Donncha is well regarded by VEC members as their “first choice” for the new expansive role. He was previously the CEO of Galway VEC and is highly regarded as a past President of the GAA and an All Ireland winning hurler.

Acknowledging the tremendous work of Leitrim VEC over the last decades and paying huge tribute to former CEO John Blunnie and current acting CEO Martin Fallon, Mr MacDonncha promised that Leitrim, Mayo and Sligo will be treated as “equal entities” in the new amalgamated board. He said he hoped to ensure that the change will be “seamless.” Despite the enormous area of the new board, MacDonncha said he was looking forward to the challenge.

Martin Fallon, Acting CEO of Leitrim VEC stated “This new ETB is to meet the modern education and training needs of the region with the same dedication and innovation that the VECs did in serving those needs in the past.”

Chairperson Damien Brennan welcomed Seosamh MacDonncha and said while the “arguments are still valid” against the amalgamation there is”no point in rehearsing objections.”

The first meeting of the new ETB will be held in Castlebar on July 25th with the full committees of the three VECs, this arrangement is expected to continue until a new subbed down committee is elected in 2014. Seosamh MacDonncha said that he hopes to rotate the meetings around the three counties.