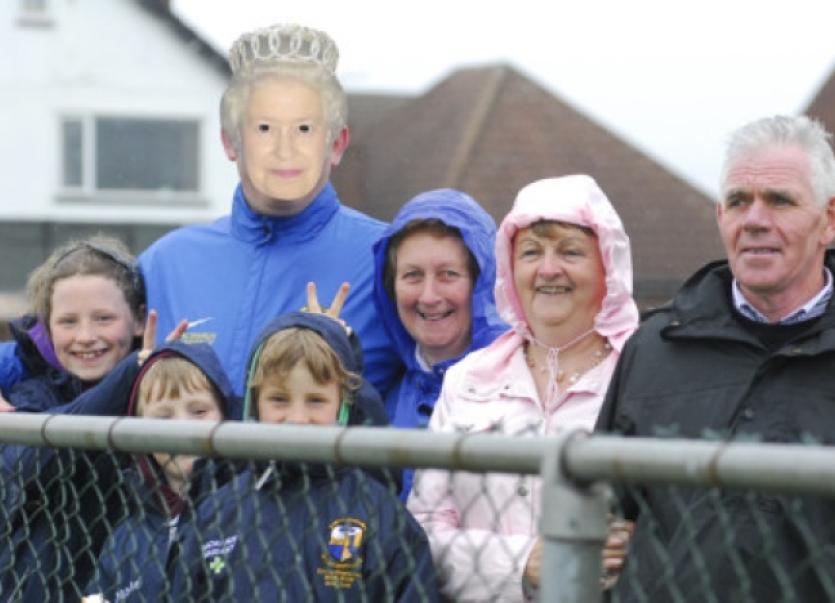 A bumper crowd of 7,698 was treated to an absorbing Connacht semi-final last Sunday but one invited guest was unable to attend.

A bumper crowd of 7,698 was treated to an absorbing Connacht semi-final last Sunday but one invited guest was unable to attend.

An invitation was extended to Queen Elizabeth II to the meeting of Leitrim and London in Pairc Sean MacDiarmada on Sunday last.

However, in a letter sent to Cllr Enda Stenson and Joe Dolan, Bush Hotel and Chairman of Leitrim Tourism it was explained that the Queen would be unable to attend the match. In the letter from the Queen’s Diary Secretary, Mrs Helen Cross it was stated, “The Queen is unable to accept your kind invitation.”

Speaking to the Leitrim Observer in his final days as Cathaoirleach of Leitrim County Council, Cllr Stenson explained an invitation was initially sent to London Mayor Boris Johnson and after engaging with a PR company a letter was subsequently sent to the Queen.

Speaking prior to last Sunday’s game, Cllr Stenson spoke of his desire to have a dignitary attend the match from London.

“I would have loved it if somebody in some capacity had come to see London play in a Connacht semi-final for the first time. When you’re writing to someone in London, you start with the Queen,” he joked.

“We thought in the year of the ‘Gathering’ and ‘Carrick 400’ and this unique pairing of Leitrim and London ... myself and Joe said we’d write, but not expecting a reply. It’s a pity she couldn’t make it.”

In the immediate aftermath of last Sunday’s drawn encounter some were heard joking that perhaps the Queen would be able to support her home county next Sunday in Ruislip but as the decision has been made to play the game in Roscommon’s Dr Hyde Park (as opposed to London’s Hyde Park), it is considered highly unlikely that she will be in attendance.