Pat Gallagher recognised for Outstanding Contribution to Business in Kent 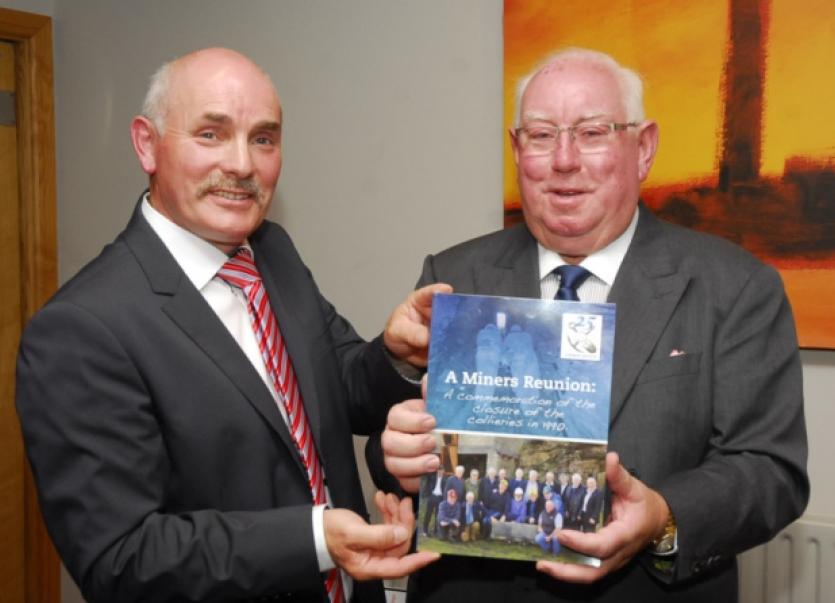 A business man with strong links to Leitrim has beenhonoured with an Outstanding Contribution to Business in Kent award.

A business man with strong links to Leitrim has beenhonoured with an Outstanding Contribution to Business in Kent award.

Originally from the Aughnasheelin/Aughacashel area, Pat Gallagher was given the award at a gala cermeony having helped create thousands of quality jobs during his years in business.

Pat left Leitrim with his family, who ran a grocery store, in 1966 and built a business starting from a £2,220 digger.

Pat and his wife Mary have four children, Richard, Lyndsey, Nicola and Stephen and three of them work within the business while Nicola is a teacher.

Pat is described as being incredibly generous with his time and is always willing to offer support and reward anyone who works hard.

Pat never lost touch with his Leitrim roots and is still well known in the area while his business HQ is called Leitrim House.

Away from business Pat has an extensive interest in horses and many of his best horses have Leitrim in their name while another of his hobbies sees him following his children around golf courses, raking the bunkers.