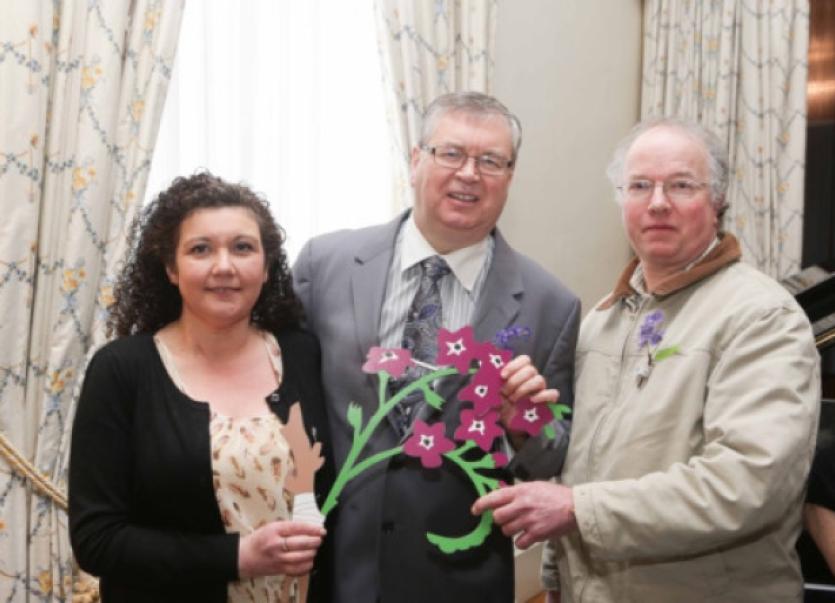 The swings of Irish donation figures from year to year, was highlighted by the Irish Kidney Association at the national launch of Organ Donor Awareness Week attended by the Minister for Health, Dr James Reilly, TD at the Mansion House in Dublin last week.

The swings of Irish donation figures from year to year, was highlighted by the Irish Kidney Association at the national launch of Organ Donor Awareness Week attended by the Minister for Health, Dr James Reilly, TD at the Mansion House in Dublin last week.

2010 was almost a record low for organ donation, 2011 was a record high and 2012, at 17% less than the previous year, was below average. The Irish Kidney Association Chief Executive, Mr. Mark Murphy said, “I don’t know of another European country, even of a similar size population, with such wide swings in deceased donor activity.

“Unless the required infrastructure and funding is implemented in the Republic, the Organ Donor Consent issue is irrelevant at this time as there is much more to do here before such deliberations take place.”

Attending the launch was RTE Liveline presenter Joe Duffy who, for the third year in a row, is fronting campaign, which aims to increase the number of organ donors. The annual organ donor awareness campaign is organised by the Irish Kidney Association and supported by the Irish Donor Network and will take place from 30th March until 6th April, 2013.

At the campaign’s national launch, Mr Murphy said “the willingness of the Irish public to donate is not the problem when it comes to organ donation. It is the lack of the required infrastructure, an organ donor registry and the employment of fully trained organ donor coordinators in all our hospitals. This is proven by the top 10 European donating countries that have identified and invested in infrastructure to achieve 30 donors per million of population (pmp) successfully and affordably.”

“The Irish public should not be misled that the proposed change in the name of the consent system from ‘Informed Consent’ (opt in) to ‘Presumed consent’ (opt out) would increase our current rate in organ donation from its current 20 per million of population (pmp).” Nowhere in Europe does ‘presumed consent’ actually take place in practice. Regardless of legislation, they all have come to realise it is not a practical system. The relatives are always consulted and can veto any organ donation process.”

The Irish Kidney Association welcomes the calling by the National Organ Procurement Service for an audit of activity on potential organ donors in hospitals which would identify where improvements might be made and address the ‘unpredictability’ from year to year.

2012 was almost an average year for deceased organ donors at 78, down from the record set the previous year at 93, but only two donors off the five year average of 80 per year.