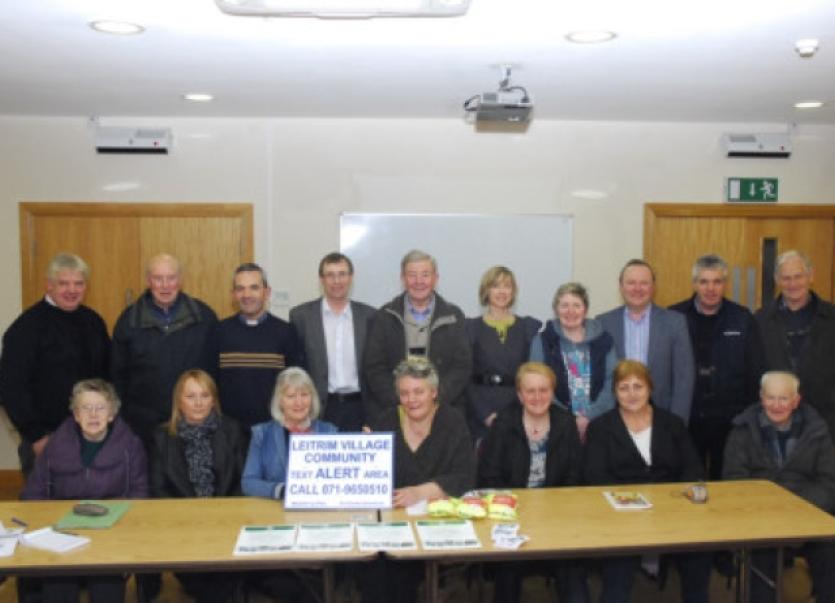 A new Community Text Alert system is in the process of being set up in all areas of North Leitrim in the coming weeks.

A new Community Text Alert system is in the process of being set up in all areas of North Leitrim in the coming weeks.

The scheme is being organised in conjunction with Community Alert and An Garda Siochana.

Members of the Text Alert scheme report suspicious activities, persons or vehicles to gardai who will, if the circumstances warrant it, order that a text message to be sent to all subscribers of the scheme.

Text alert is currently operational in all areas of South Leitrim and adjoining counties.

Since its introduction two years ago it has proved to be extremely successful in helping to keep communities safer.

It is essentially a community based system whereby everybody becomes more vigilant when unfamiliar vehicles or persons are in the area in suspicious circumstances.

With the incidence of rising crime, and closure of Garda stations, this can only be a positive step to ensuring that our communities are protected and our citizens kept safe.

Community Alert members will be launching a campaign shortly to begin subscriptions and having the system operational in early 2014.