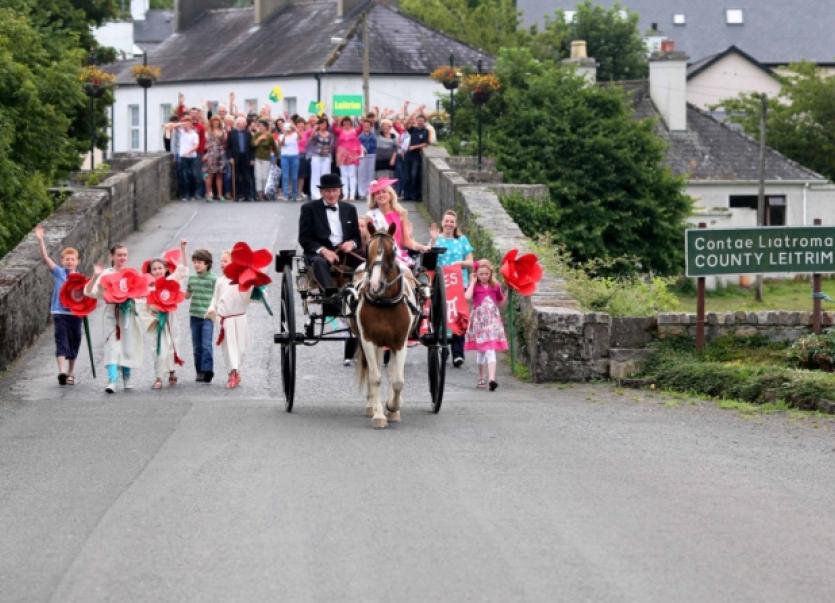 Carrick Garda Mark Erwin is hoping to impress all the Roses with his ‘survival kit’ and his dancing skills at the Rose of Tralee Festival.

Carrick Garda Mark Erwin is hoping to impress all the Roses with his ‘survival kit’ and his dancing skills at the Rose of Tralee Festival.

The Ballymoate Garda applied to be an escort this year after a friend “couldn’t recommend it more” and he experienced a small part of the Rose tour while on duty in Westport last year.

Stationed in Leitrim just over 7 months, he is delighted to have made the final cut of 32 after over 330 Irish lads applied to be escorts at this year’s festival.

Mark took part in a charity dancing event recently and hopes those new skills will help him to impress the roses.

He said he knows exactly what is expected off him, his job is to be there 24/7 for his Rose and to “make sure she gets the best out of the festival.”

Mark understands it will be a demanding few days for the ladies, so he had been brushing up on beauty tips, sewing emergencies and has been packing his ‘survival kit’ for Roses.

The young Garda has had to endure some slagging from his friends and colleagues about his new role, but he said he is taking it all in his stride and is looking forward to it.

“I am shooting into the unknown” he admits but hopes that the Rose of Tralee will make it a Summer to Remember.

Speaking about Edwina, Mark said she is a credit to Leitrim and knows she will do the county proud.