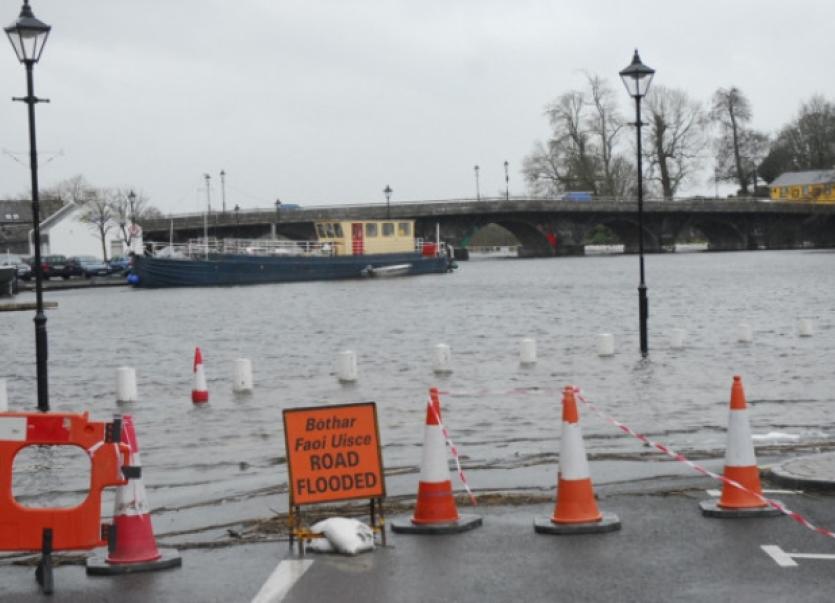 Leitrim County Council will receive €325,900 for repairs associated with the sever weather from December to January.

Leitrim County Council will receive €325,900 for repairs associated with the sever weather from December to January.

Minister Phil Hogan announced funding in total of €325,900 for Leitrim which includes €80,650 for clean-up and response costs and a further €245,250 repairs caused by the storms.

Fine Gael Sligo Leitrim Deputy Tony McLoughlin said, “I want to thank Minister Hogan for his very quick response to the local authorities’ applications and I wish to also congratulate the staff and management of Leitrim County Council for their work in compiling a good application to the department.”

In total almost €70million was ring fenced for storm repair across the country.

The funding is for damage caused to infrastructure and does not go towards repairs to any private properties that suffered in the storms. The Department of Environment said that the funding will enable local authorities to help affected communities by restoring roads, coastal protection and other infrastructure and amenities.

Minister Hogan said this “demonstrates the government’s financial commitment to respond to the needs of communities” which were devastated by the storms.

Leitrim County Council told the paper that the funding has been allocated for “repair of bridges/culverts and roads damaged by the storm during the period of 13th December 2013 to 6th January 2014.”

A spokesperson for the Council said “Some of this work has already been carried out and the remainder will be carried out in the near future.”