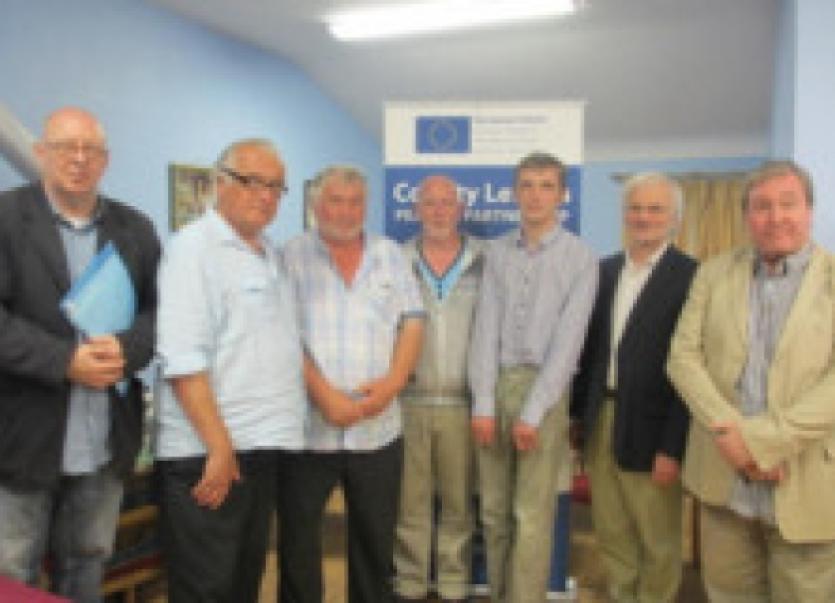 A project working with County Leitrim Grand Orange Lodge members and families was launched at an event on Monday 7th July.

A project working with County Leitrim Grand Orange Lodge members and families was launched at an event on Monday 7th July.

The Emblems Project will host a series of educational and informative workshops based on the theme of emblems, particularly focusing on the Poppy and the Lily.

The first workshop took place at the launch event and was addressed by Vice Chairperson of the National Graves Association Joe Austin and renowned historian Philip Orr.

Joe Austin opened up the discussion by outlining the history of the Easter Lily and how it became the symbol for Irelands Republican dead.

Mr. Austin spoke of how the Lily dates back to 1925 when members of Cumann mBan starting selling lilies to raise money to help families whose loved ones were still in prison after the Civil War.

It was then adopted by republicans as a symbol to honour republican dead and still does to this day.

Philip Orr then addressed the seminar and outlining the origin of the Poppy and how it has been adopted by Britain, Canada, France and other countries to remember those who had been killed in the First World War.

Speaking on behalf of County Leitrim PEACE Partnership, Paul Kirkpatrick commented, “The issue of symbols and emblems is a divisive one and projects such as this one that set out to explain and demystify the meaning of some of them are useful and important as they can help people to understand the views of others more fully.”

Carol Follis, Senior Project Development Officer at Groundwork Northern Ireland, based in Enniskillen, commented on the project; “The Project provides an opportunity to explore the origins of the Poppy and the Lily leading to a greater understanding and appreciation of each of the symbols through discussing the esteem to which each symbol is held by the different communities.

“The shared history tour of Dublin will enable participants to see how events in Irish history have been commemorated and challenge how we observe the Decade of Commemorations”.

The Emblems Project is funded by the PEACE III Programme through the European Union’s Regional Development Fund managed for the Special EU Programmes Body by County Leitrim PEACE III Partnership and will be delivered by Groundwork Northern Ireland and Hazel Hicks Consulting in the coming months.