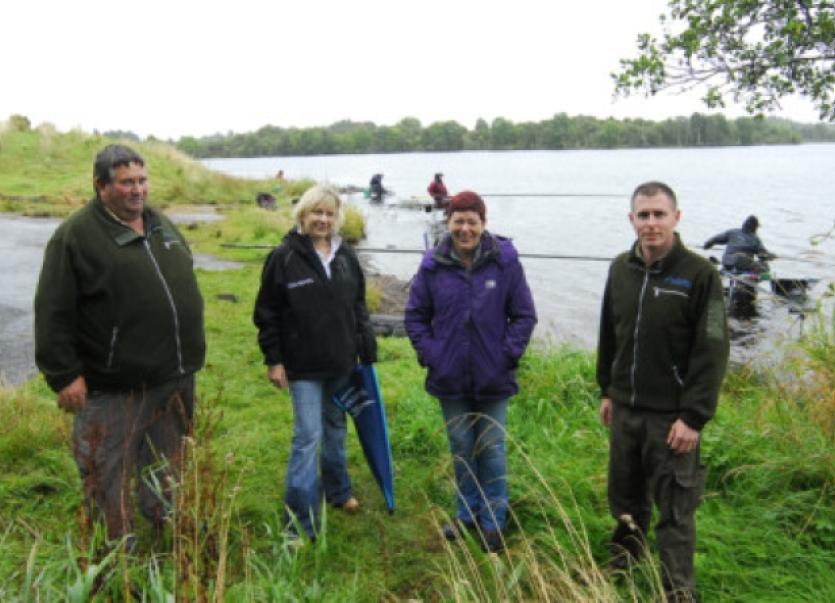 Last week’s angling championship was a true success but only for two stewards the week could have taken a different complexion.

Last week’s angling championship was a true success but only for two stewards the week could have taken a different complexion.

The quick thinking of two Inland Waterway stewards who provided first aid after one of the competitors suffered a heart attack prevented the tournament being overshadowed by tragedy.

However, thoughts of the €30,000 prize fund were put to one side when one of the competitors suffered a heart attack on Tuesday, September 10.

Mark Williams, a 52 year old father of four from Sheffield was competing with his partner Marcus when he suffered a heart attack.

Fortunately, two of the Inland Fisheries staff, Arnold Donnelly and Seamus McDermott were on hand and were able to provide essential first aid treatment until the ambulance arrived.

Match organiser Helen Rainsford recalled the dispatch team passed on details of the incident to the ambulance crew who were travelling to St John’s Lake at 11.10am and within 25 minutes of the call being made they were at the scene.

At 12.10pm, having been brought by ambulance to Pairc Sean MacDiarmada, Mark was airlifted by the aircorps helicopter to Galway University Hospital.

Upon arriving in Carrick Helen was informed that Mark had been booked into theatre for 1pm to have a stent fitted.

After a successful operation Mark was later brought to Sligo to continue his recovery and Helen reported that he is making a full recovery and is looking forward to returning to Ireland for next year’s competition.

Mark would like to thank the stewards, ambulance crew, aircorps and everyone who helped with his recovery while the match organisers and the competing anglers wish him well as he continues his recovery.