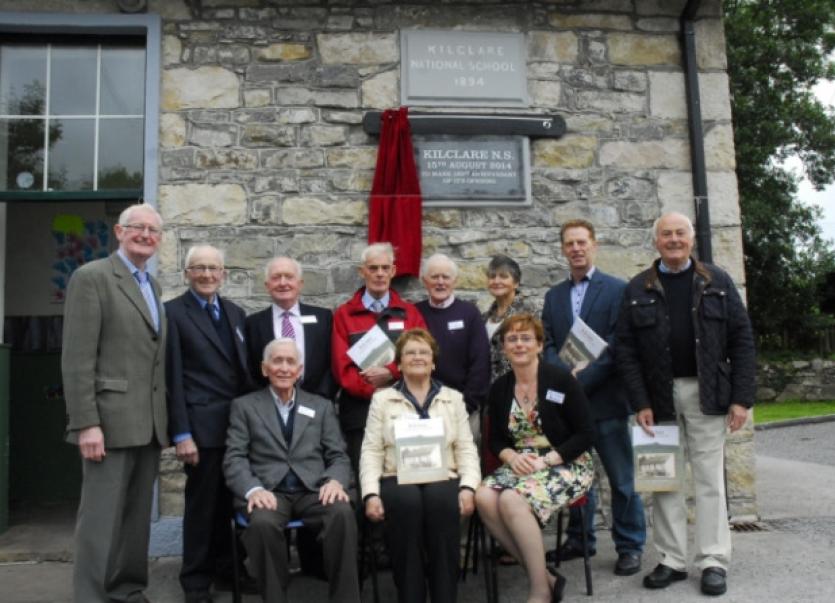 All roads led to Kilclare over the weekend of August 15th as the people of the area hosted a reunion of past pupils and their descendants marking the 120th anniversary of the opening of the school in 1894.

All roads led to Kilclare over the weekend of August 15th as the people of the area hosted a reunion of past pupils and their descendants marking the 120th anniversary of the opening of the school in 1894.

The school closed in 1972 and the building is now in the ownership of Padraig Lynch who with wife Christina and family runs a successful paint and decoration shop there.

On behalf of the Lynch family, Padraig, the treasurer of the reunion committee, extended a warm welcome to up on 200 people in attendance at the official opening of the event on Saturday August 16th.

They came from California and Carlow, New Jersey and Newbrook, and from places in between. The previous evening crowds assembled in The Sheemore Lounge and Gerties Kescharrigan for an informal meet and greet with old school friends meeting for the first time in some instances, in over half a century.

There was a great atmosphere created by those informal gatherings and you could sense the atmosphere of lighthearted anticipation.

No one was to be disappointed and in his opening address on Saturday, Chairman Noel Farrell painted a picture of Kilclare in the 1890’s relying on data from the 1891 census of Ireland.

25% of the population of Leitrim declared themselves illiterate in the county in 1891, at a time when average gross turnover from a typical small holding in Kilclare/Kiltubrid was £25 per annum supplemented by on average £8 per annum from emigrant or migrant family members.

Referring to historian Fr. Liam Kelly and quoting from one of his publication he said that the area of Kilclare/Kiltubrid was in the 1890’s a place “struggling to survive and on the verge of want”.

The dominant political and social issue at the time was the drive to achieve landholding reform and ownership promoted by the Irish Land League.

What a different place today.

Marie Donoghue secretary of the committee and editor of the reunion book in her address acknowledged the great assistance of friends from Carrick -on-Shannon Historical Society naming Dermot Mc Nabb, Sean Gill, and John Breslin.

Also her cousin Jackie Beirne and daughter – in – law Michelle Donoghue for enormous help in research and compilation of the publication.

Marie was fulsome in her praise of the entire committee and launched the book by employing the symbolic gesture of one generation passing on knowledge to a younger generation and so Jenna Mc Gloin, USA, received a copy of the book from grandmother Patsy McGloin (Foley), USA, while Daire McNulty (Drumliffen) received his copy from Eileen Kennedy (Doran – Sheafield) while John James Gilmartin presented to a somewhat reluctant grandson Tyler Gilmartin who at the last minute sprinted away from granddad only to reconsider later and gracefully accepted the book. Talk about the best-laid plans etc!!

Noel Doherty unveiled a lovely commemorative plaque sourced and erected by Liam Shanley while the enormous contribution to the event by Marie Donoghue was marked by Bridie Gill, making a presentation to Marie.

Later 150 of the guests enjoyed a sit down meal in the marquee, which was resplendent with fresh flowers and bunting.

The weekend celebrations concluded with an anniversary mass on Sunday celebrated by Fr. Thomas Flynn P.P and Fr. Sean Burke C.C Mohill a past pupil.

It was a wonderful gathering, which in the words of Noel Farrell celebrated community and the unbreakable bond between people and place and bonds of friendship and family. Well done to all. 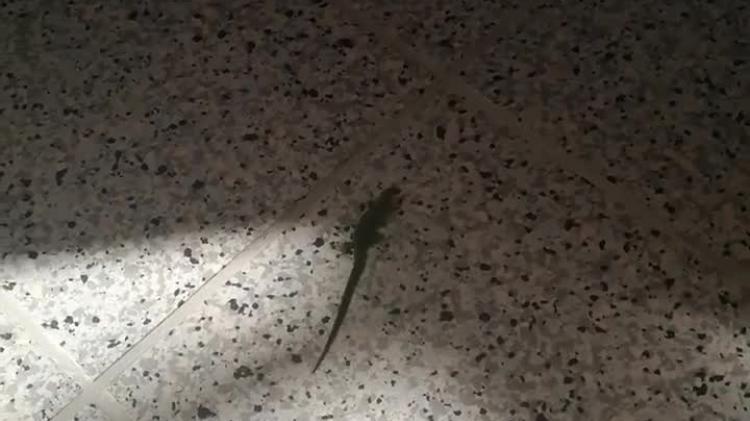