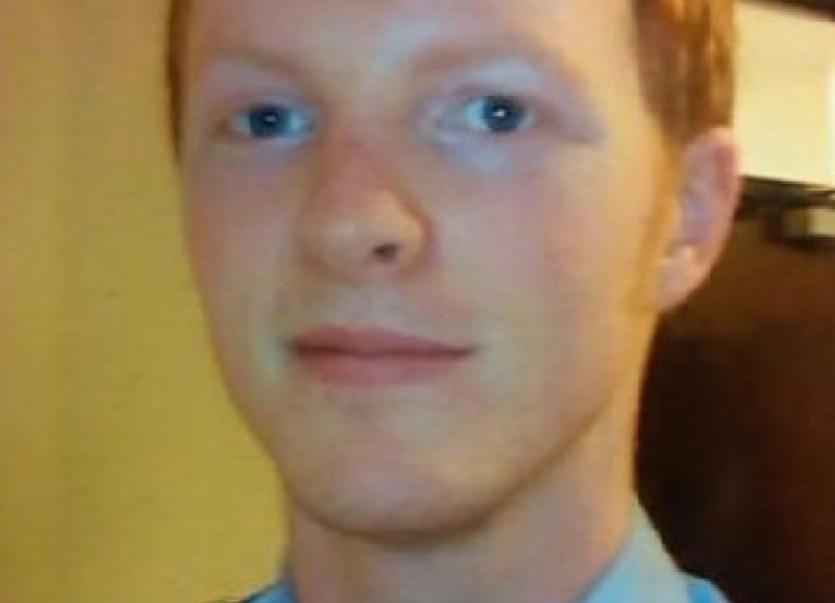 Martin McDermott has been released from prison 21 months early for the killing of Garda Gary McLoughlin from Fenagh in 2009.

Martin McDermott has been released from prison 21 months early for the killing of Garda Gary McLoughlin from Fenagh in 2009.

McDermott had been sentenced to eight years in prison, with one year suspended in 2011 for the manslaughter of Gary McLoughlin. In 2012 he walked out of Loughan House Prison and went on the run across the border. The Raphoe man had 91 previous convictions and was found to have had twice the legal limit of alcohol in his system when he drove straight at Garda McLoughlin’s patrol car.

Fenagh Councillor and friend of the McLoughlin family, Caillian Ellis said he is “very disappointed that Martin McDermott is out of prison at this early stage.” Cllr Ellis stated “the justice system in this country needs to be looked at.” Referring to Martin McDermott serving a short sentence and to just 14 days being added onto his sentence for escaping prison, Cllr Ellis said it seemed that the “justice system is for the criminal more than the victim.”

The McLoughlin family are understood to be devastated by the news of McDermott’s early release.

Cllr Ellis said that he heard a homecoming party for McDermott had been cancelled by a group of locals in Raphoe. He said this showed “the people of his own town don’t even want him back.”

The Garda Representative Association’s, Brendan O’Connor, Central Executive Committee Member for Donegal, told the Leitrim Observer, “my thoughts are with the McLoughlin family who are still mourning the loss of a beloved son and brother, and also with Gary’s colleagues and friends at Buncrana Garda Station. Mr McDermott is returning to his family - but Gary’s family will never have him back.

“The GRA has consistently called for robust legislation with mandatory sentencing to protect our members. It is a damning indictment of current legislation that an individual who took the life of a courageous young Garda, who died protecting the citizens of this state, will walk free after such a short period of time.

“The fact that a person guilty of killing a member on An Garda Síochána, who had 91 previous convictions, was able to walk out of an open prison and only received 14 additional days for doing so highlights some of our concerns about the current lack of deterrent.”