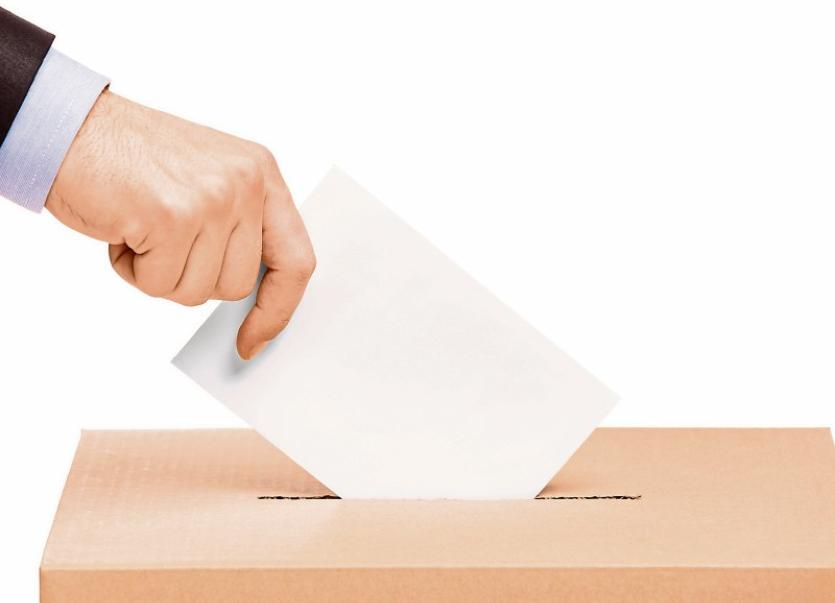 With the general election widely expected to be held on Friday, February 26th, the new constituency of Sligo/Leitrim/West Cavan/ South Donegal now has 18 candidates seeking election to the 32nd Dáil.

Fine Gael also has three candidates, Sinn Féin two, with one each for the Labour Party, Green Party, Renua, People Before Profit Alliance and the Independent Alliance. There are a total of five other Independents running.

With so many candidates and such a geographically diverse constituency, it will be an intriguing campaign and one of the most difficult outcomes to predict.